“Fashion is like eating, you shouldn’t stick to the same menu.” – Kenzo Takada

Your dressing sense flaunts so much about your personality; about your choices, your priorities and your taste of life. Trendy and classy choice of clothes does not only make you look attractive but also make you self-confident. Style says who you are without the need of you to speak anything.

The fashion statement of every era has changed with time. Vintage fashion has its own charm and class. Whether it be 19th century or 20th, every era has its own fashion trends. Here, we are going to discuss vintage era fashion of the first two decades of the 20th century: 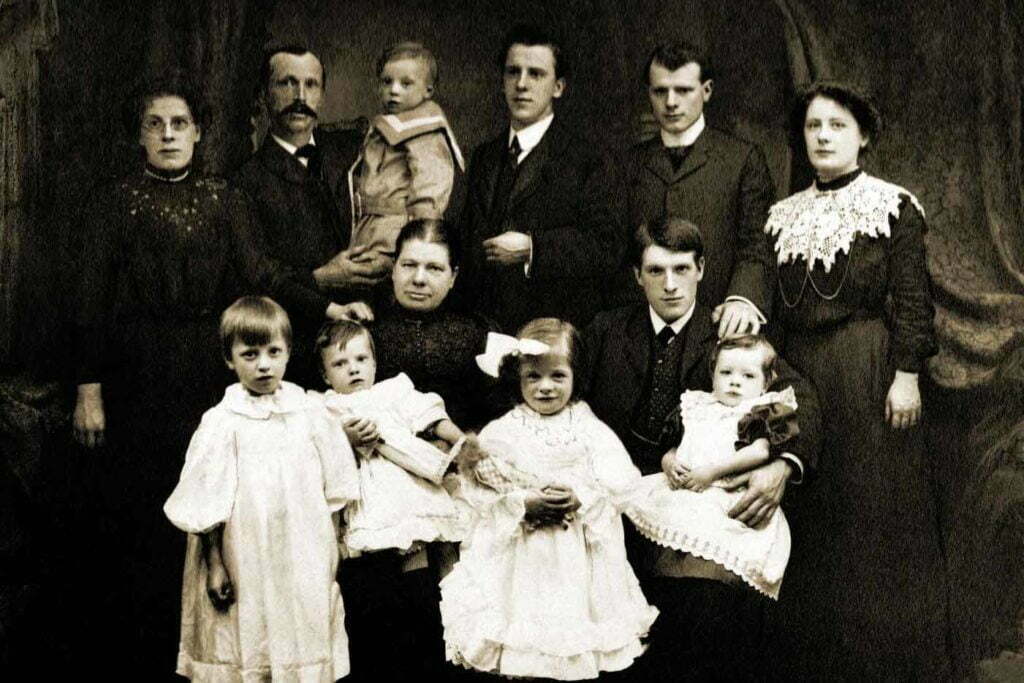 The fashion of 1900-1909 decade was extremely influenced by the Victorian fashion. The beginning of the new century did not bring something new to fashion and mostly followed the trends and fashion of the Victorian era as women continued to wear a similar evening wear having small waists and high collars. However, subtle changes took place in women’s fashion until the S-shaped corsets of the 1910s emerged near the end of the first decade of the 20th century.

In men’s fashion, high-chested waistcoats and suits continued to be in fashion with long legged trousers. Children were dressed the same as adults with mini-suites and gowns with embellished hats, just like the min version of their adults. 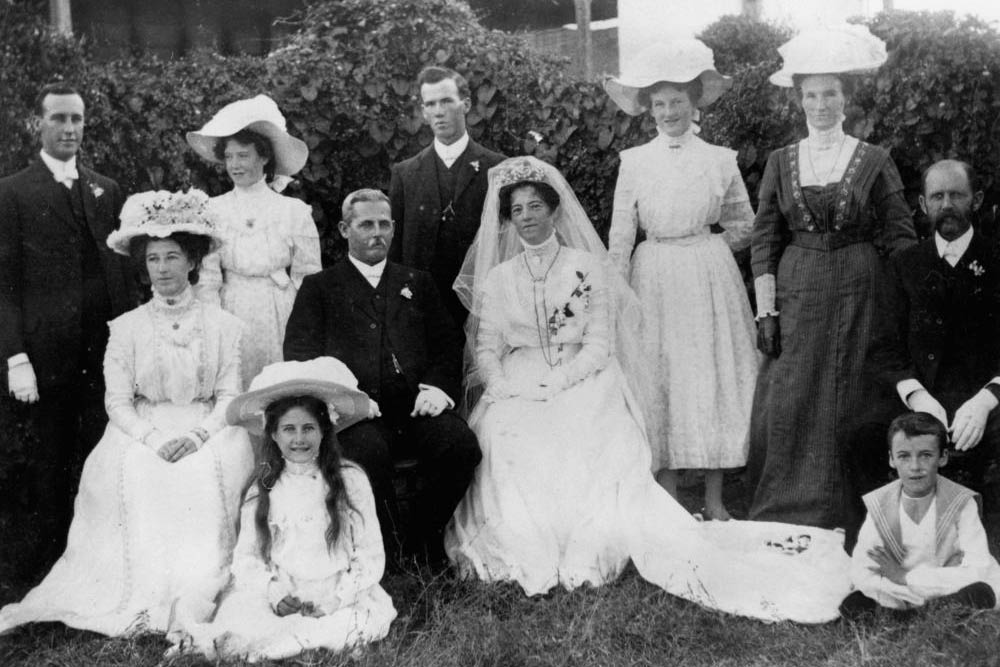 This decade faced two fashion trends, one before World War I and second during the war. At the start of the 2nd decade of the 20th century, fashion remained almost the same as that of the first decade, with slight changes. But during World War I, it changed drastically as the dresses were designed to be more simple and straighter, as life became more practical and rough-n-tough.

By the start of the 1910s, the fashion was very alike in the first decade. Same frilled, puffy blouses, small waists and pigeon-shaped long dresses were “in” fashion specially Hobble skirts with the same heavy lace embellishments and large hats.

But during and after the war, they carried simpler and practical working dresses that were devoid of embellishments and fancy accessories. The hat’s size was a little smaller but decorated with feathers and flowers. Hair was mostly tied or cut into short bobs.

The corsets were no longer needed because of the straight silhouettes, replaced by belts. Laces and heavy accessories were replaced by simple bows. The selection of color went to the darker side of the color scale.

The love for simple three piece suits still continued in the second decade by men, but with straight pants or ankle length, with turned-up cuffs. Starched button-down shirts with strips were worn having a stiff collar. Ties were also in trend and a short haircut was styled by most of the men. Blazer was the most casually worn jacket. Also, Norfolk jacket was famous among men busy in outdoor activities during the war.

Before the war, the same clothes like that in the first decade were worn specially smock dress with a pinafore by girls. But gradually, the children’s clothing started looking different from their elders.
During the war, kids’ dressing also tasted a simpler twist. Clothes became straighter, plain and of shorter length with no embellishments. Boys wore shorts of knee-length, made of stretchable fabric. Flannel blazers were a specific part of attire later on.