The 1940s proved to be iconic with hairstyling even though the wars at that time had a vast effect on everything. No matter the length of hair, the women of the 1940s always appeared soft and feminine as a result of their hairstyles. Hairs were very practical and easy since women didn’t have much money to spend at salons. With rolls and waves being the most common hairdos, women of the decade looked stunning at all times. 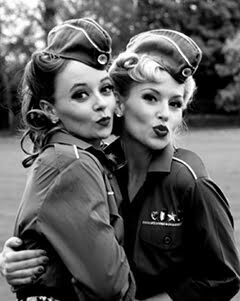 The major hairstyle of the decade was the victory rolls. Though it was majorly done on long hairs, those who carried short hairs were not left out. The bottom of the hair was curled up and pinned to achieve this look. Hairbands and scarfs were usually used to finish up. Well, even though it might have appeared a bit messy compared to long hairs, messy was beautiful. 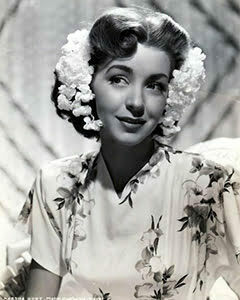 Curls on short hairs during the 1940s were interesting and impressive. They were seen all around the hair or maybe layered just at the front. Since the women of the era had to be creative without having hairs over their faces, all they did was comb their hair up and carefully make those curls on their hairs. This left them looking all classic on their short hairs while flowers remained the favorite accessories over the curls. 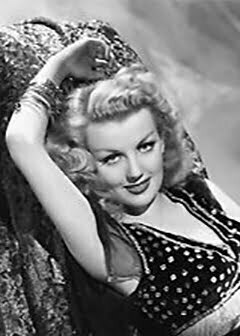 The fringe hairstyle which has lately been featuring regularly was also one of the major 1940s short hairstyles. Although the 1940s women rarely had their hairs falling over their faces, the fringe was usually pinned beautifully to one side of the face or situated comfortably on the forehead. In most cases the fringe complemented another hairstyle; maybe a curly hairstyle or bobs. Hair scarfs were usually worn over the fringe hairstyle for the feminine glam. 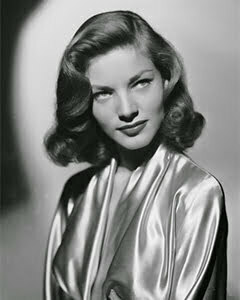 Short hair waves of the 1940s fashion were simply amazing! The women always achieved a simple but classic look on those soft waves. Some had naturally wavy hairs making it easier for them. However, those who didn’t, got their waves by pin curling their hairs overnight and styling it into waves afterward. Deep side or center partings which allowed the waves to sweep to one or different sides were often the trends. 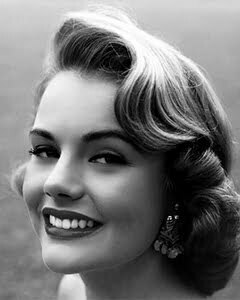 A classic pin curls hairstyle was one of the best the 1940s had to offer for short hairs. The fabulous look was simple to create and was one of the most fashionable hairstyles of the decade. The short hair was usually sectioned into different small parts which were formed into curls and pinned to the hair. To avoid losing the style, it was often left overnight with a scarf over it. The hairstyle was also quite suitable for long hairs.