You are here: Home / 1970s Women's Clothing / 1970s Hairstyles for Short Hair That You Should Copy

By the 1970s, substantial cultural changes had taken place. Feminism was gaining momentum, people had begun to show interest in other cultures, the liberals were in full swing, and men and women were collectively often found on the same pages.

Untying the fasteners that gathered hair into prim hairstyles, always involving brooches or pins to secure the flyaway locks, people in the 70s began to defy the norms. Loose, tousled hairstyles were fast becoming the mainstreams, and those that had short hair brought about some very crafty haircuts. The 1970s was another ten-year span that saw its share of bizarre, bold, and improved short hairstyles rooting back from the past. 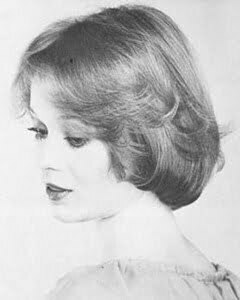 Although it first came in the 1950s, the Pageboy hairstyle did not see the light of the day until 20 years later. The latter version hairstyle had a brand-new cut to it, getting shorter, chirpier, and bowl-like at the head. Chopped from everywhere to just below the ear, the Pageboy employed the long bangs excitingly. 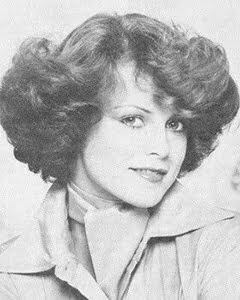 Stack perming was another sought-after hairstyle for galas in the 1970s. The middle and lower part of the hair was curled tightly, permed into a bubble-like shape. The crown area, however, was left straight and natural. The end results look laid-back, alluring, and quite a topic for conversation. Stack permed hairstyle looks like a halo and is very distinctive. This hairstyle requires a bit of effort and is wearable on special occasions. 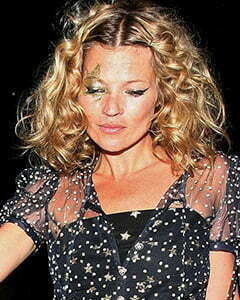 Diana Ross was first spotted in disco curls that caused quite a stir. For short-haired girls, these curls were the go-to hairstyle at the red discos. Soft, thick waves framed the face lovingly and fell cozily on the shoulders. The hair from the forehead was brushed back high to expose the temples completely. 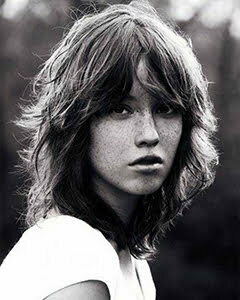 The bangs dominated the haircuts for decades, conquering amass and conveniently integrating into a number of chic hairstyles. Short hair with long bangs was another featured hairstyle from the 1970s fashion, so much so that often men were also spotted sporting a variation of the style. Grow your bangs long to skim the brows and bring loving attention to the eyes. Keep the short length unkempt, loose and straight. 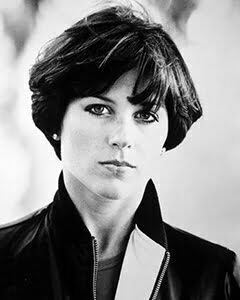 The symmetrical hairstyles were another popular thing in the 1970s, especially the wedge cut which prevailed from the mid-70s and onward. The wedge is a sporty hairstyle, and true to its essence, it was stemmed from the famous skater, Dorothy Hills. She created the crafty angles to her hair as she jagged her skaters. The newness was a hit, and women eagerly embraced the wedge cut that brought a triangular shape to their head. The haircut is wholesome and needs no further styling. The 70s major characteristic is the wedged hairstyle, so you may try it out for a 1970s costume party. 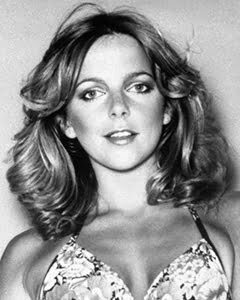 Waves and curls ruled the 1900s for a long period of time and giving up on the firmly rooted hairstyle involving curls was a tough job. This is why you would often see a loopy hairstyle popping now and then late in the 20th century. The fashion waves, as they are generally named, is all about adding soft, thick twirls to the hair, pinning it to the side high up on the head to expose the forehead. Soft curls framing the face and ending to the chin look exotic with the right vintage vibe.

Short hair requires little to no styling, therefore the haircut is highly significant. A bit of effort and you can bring added glamour and decoration to your head while keeping it subtly retro-inspired.