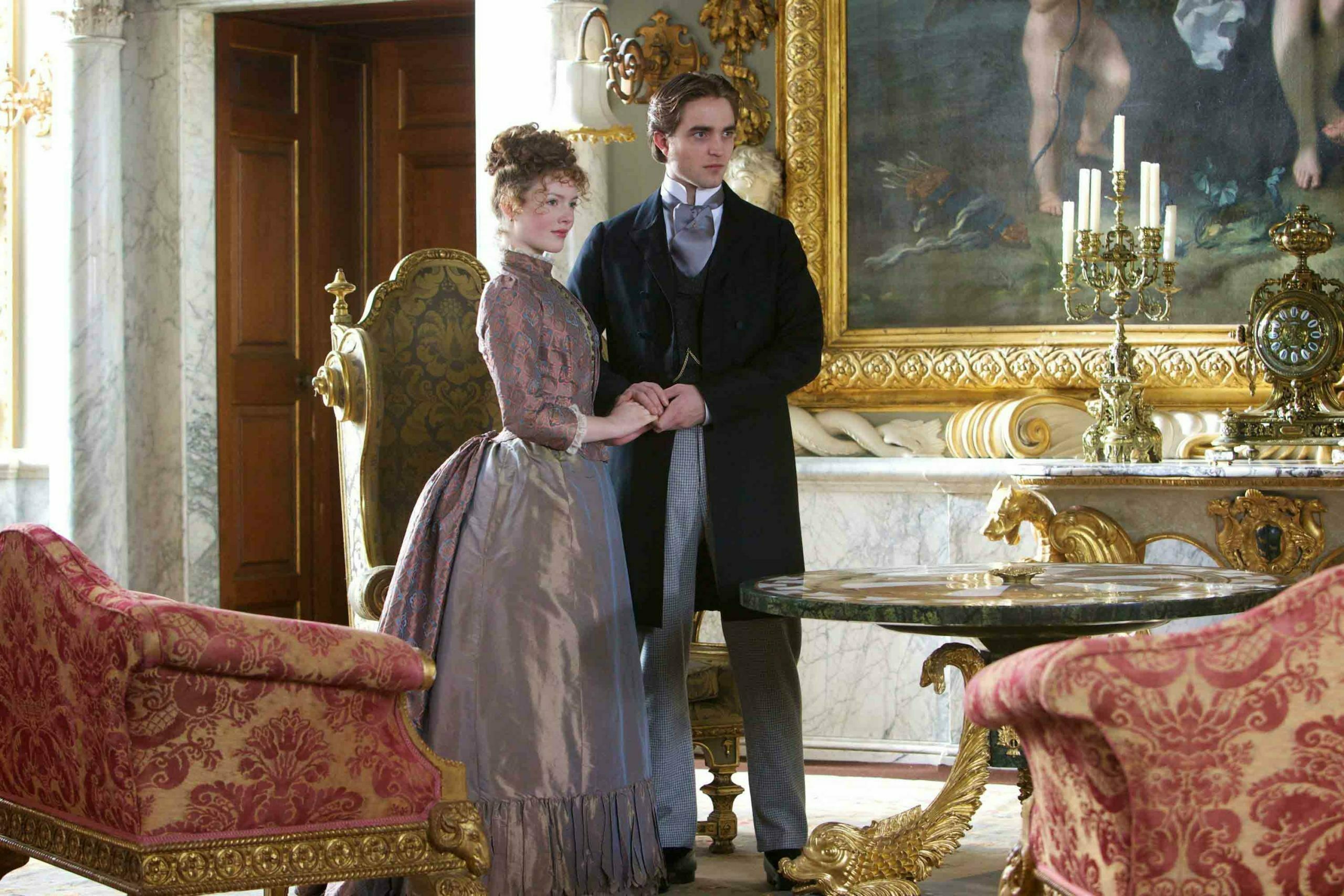 The Victorian era (the 1830s-1890s), is generally regarded as the golden age of the British Empire, as it spread over every continent in the world. It is also considered the height of British revolutionary ideas, with a female monarch, Queen Victoria, for whom the era is named after. These ideas involved experimentation with fashion, hairstyling and accessorizing. This experimentation during the Victorian era fashion was greatly aided by the emergence of the sewing machine and cloth dyes. It was also the age that saw the emergence of fashion magazines, which aroused interest in fashion and encouraged even higher experimentation among tailors. The fashion awakening was across the board; for women, men and children. 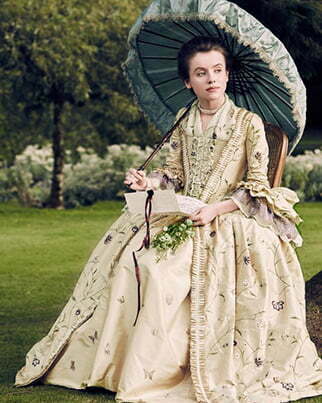 The Victorian dress was a work of pomp and flamboyance, with exaggerated curves and bumps as imagined of what a perfect woman’s figure should be. It is good to note that almost all the clothes designers were men, and their designs followed their imagination. Women could be said to have been overclothed. Rather than have a single dress as today, proper dressing for an event involving a minimum of 10 garments; drawers, chemise, corset, petticoat, corset cover, bustle, underskirt, skirt, and bodice. Then came accessories including a hat, parasol, and fan.

A romantic style emerged in the 1830s. The dress featured large Gignot that suddenly slimmed at the shoulders and a shoulder hem that suddenly dipped. A bodice was the topmost garment, and it was boned and slighted to emphasize the waist. It was designed to be as tight fitting as possible. There are funny stories of women fainting for lack of breathing space. The bodice and corset did not have shoulder straps but left shoulders and the neckline exposed. The bodice featured three-quarter sleeves for most of its existence and bell ruffles, although the sleeves of ball gowns were short.

The dressing was expensive for the ordinary woman, and a sneaky way of going around this was by having detachable collars and cuffs, which could be interchanged as the occasion demanded. The popular look for skirts was the hourglass silhouette, and the skirt was worn as the topmost garment over several other garments. 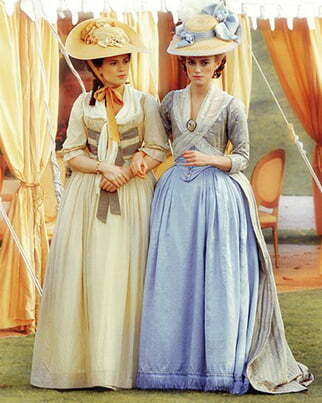 One peculiar feature of the Victorian dress was the crinoline, which was a stiff petticoat made of rigid material like horsehair, whalebone or light wires. It was designed to make the skirt appear wider and curvier. The early crinoline was also called hoop skirts or cages. There were fewer hoops on the cheaper crinolines, with 12-20 hoops, while costlier hoop skirts featured as many as 40 hoops for a smoother look. The crinoline was later designed as a bustle, which was slightly narrower and accentuated at the back. Ladies from rich families could afford to have several changes during the day and layer on as the day progressed.

At the tail end of the Victorian era, the ornamentation was scaled back, with the crinoline being replaced by the bustle. This was a pad that was meant to emphasize the posterior. A simpler dress was also made of one piece that was of joined panels, that were fitted from the hem to shoulder. The dresses also featured smaller and permanent collars. The Bloomer costume was a short skirt that was worn with trousers for ease of movement, but it did not catch on.

Many Victorian women sported a bonnet. The hair was generally worn long but was occasionally tied into a bum or wound up with a chignon. Crimping later became a fad, as well as letting long loose curls hung at the back. False hairpieces, artificial flowers, extensions were also worn as head accessories. Makeup was muted because many women preferred the pale white skin look with a slight touch of rouge on the cheeks. 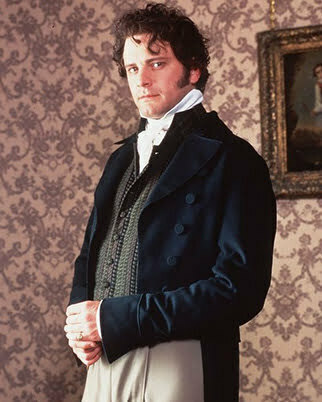 Men’s Victorian clothing was not as rigidly expected as for the women. The centerpiece was the suit, which was indeed the only way of clothing for the men. But it was worn in a variety of ways. The vest or waistcoat was central to a man’s dressing, as it accentuated the rest of the outfit. Wealthier men experimented with different colors and patterns. They could also have different vests for different occasions; hunting, partying, church and so on. The men also occasionally wore a frock coat, especially during the cold season. These coats often reached mid-thigh. wealthier men also wore dressing gowns and smoking jackets, which were made from rich oriental brocades.

The Bowler hat or the Derby hat, together with Top hat was almost mandatory accessories for men. A bow tie was also worn to formal events. other accessories included a pocket watch and a handkerchief.

Victorian children’s clothes were largely dictated by the age of the child. Little girls would wear their skirts down to the knees. In their teens, the skirt would drop lower to the mid-calf, while in the late teens, girls were expected to wear skirts that reached down to their ankles just like their mothers. They would also copy the fashion of adult women. It was normal for late teenage girls to wear corsets.

Small boys under the age of five wore skirts and frocks just like the girls. The Scottish highlander look with a plaid skirt look was particularly popular for the boys aged five to ten years, in the 1860s. The Knickerbocker style, borrowed from America, later became popular for boys at the sunset of the Victorian era.

The Victorian era is known for its prudishness and emphasis on respectability. The men tried very hard to portray the image of proper gentlemen, hence the suits, while the women tried very hard to stay prim and proper, with long skirts and demure manners. This was in the context of higher urbanization, and better textile technology with mass markets. All in all, the pomposity and attempts at modern clothing design may have set the foundation for today’s fashion industry.