The fashion of 1947 was carried over into the skirt designs of the 1950s fashion. Skirts at the time were fitted at the waist and were long or full. Those skirts were called circle skirts, swing skirts, pencil skirts, or midi skirts. They were figure-flattering and fun to wear. This is why the 1950s skirts are a must-have for the wardrobe of any vintage fashion lover.

Let’s take a stroll into the 1950s women’s fashion and explore the different kinds of skirts, with a little bit of their history included in the mix. 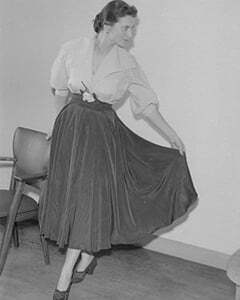 The fuller the skirt, the better it looks. The 1950s skirts came with multiple layers of stiff petticoats. They were also made to be as voluminous as the wearer desired.

They would start with a 3-inch-wide waistband at the waist, then subsequently fastened with a zipper or button at the side or the back. To achieve full and neat gathers, the material used was cotton broadcloth in a range of solid colors or big plaids. The skirt was common as most women wore them on a daily basis.

To make it really fashionable, they could be made of wool. Wool wasn’t always a common choice because they were heavy and difficult to keep full of the petticoat underneath it. 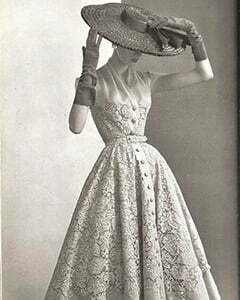 It had a waistband that allowed it to stay fit for any size. This skirt was more popular because it was flattering. The fullness came with big hips and made the waists look smaller. The fuller they were, the more fashionable they looked on slim waists. 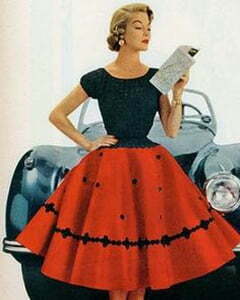 These were the least bulky of the 50’s skirts. The pattern was cut from a very large square piece in the shape of a doughnut. The inner-circle was the waist measurement, and the outer circle covered the skirt’s fullness.

The skirts hung beautifully in drapes that swirl with movement. They were easy to make and were mostly common amidst the teens. In this age of atomic art designs, you can use abstract designs to circle the skirt’s hems and have your full circle skirt. 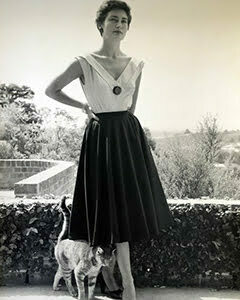 These were made from a large rectangular piece of fabric. The fabric was gathered at the waistband to make it fitted at the waist and fuller at the bottom. The bulky band gave instant curves, and so it was very common with women who didn’t have wide hips.

A gathered skirt builds fullness around the hips. The shape made itself to be more A-line with its totality at the hem rather than around the hip. 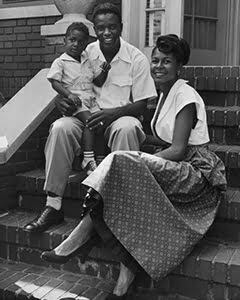 These were made from layers of gathered fabric that got wider at the bottom and allowed for the fullness. Though the skirts were gathered at the top, they had more fringe than those of a normally gathered skirt. They were the most trending skirts then.