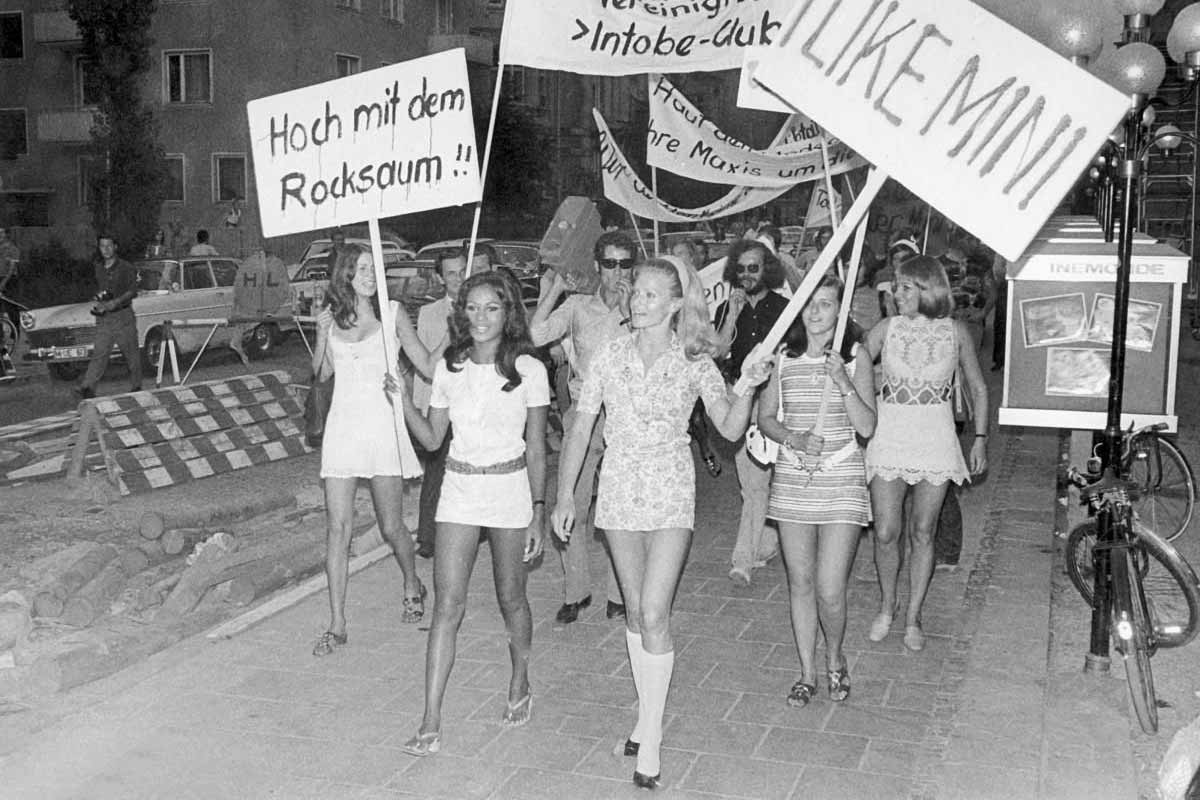 Mini skirts have always been one of society’s most controversial fashion even though it now seems like a regular trend in developed countries. The mini skirt fashion which was preceded by the calf-length hemlines has surely created an enduring style in the fashion world. The Quant definition of a mini skirt is a skirt with the bottom edge hitting roughly halfway up the thigh and falling no more than four inches, below the butt. Many women insist on wearing mini skirts for the sake of maintaining a fashionable look.

The origin of the mini skirt can be traced as far back to the 1960s. It’s one of the decade’s classic clothing, that has remained popular and trendy till the present day. History has however traced the origin of mini skirt fashion to the British designer, Mary Quant. 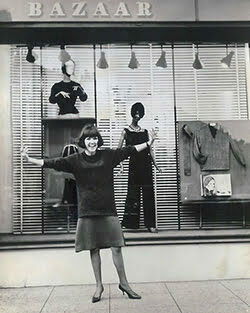 Mary Quant was a designer, who ran her clothes shop made up of her own designs, in a place called Bazaar located along Kings Road, Chelsea in London. The vintage mini skirt which became one of the defining fashions of the decade was birthed in 1964 when Quant got inspiration from the streets and raised the hemline of her skirt to several inches above the knee. The skirt was then named after her favorite car, Mini.

Although Mary Quant has been credited the pioneer of mini skirts, arguments have aroused as to who invented them, as Andre Courreges also began to show less hugging dresses, that were also way above the knee late in 1964. In fact, Andre incorporated it into his Mod look, for spring/summer 1965. However, Quant famously quoted “it wasn’t me or Courreges who invented the mini skirt anyway; it was the girls in the street who did it.”

The mini skirts fashion eventually became more than a simple street style and developed into an international trend. Hence, within a year, anyone who could be wearing a mini, usually worn with a matching sweater and tight. As usual, various celebrities took up the trend and raised it to its peak, which greatly boosted its acceptance. Jean Shrimpton had begun the mini skirt boost when she wore a mini skirt designed by Colin Rolfe to an Australian carnival. She definitely aroused the appetite of all the ladies present, even though her designer Rolfe had claimed the mini skirt was created due to insufficient material. 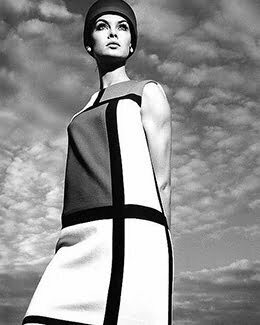 It’s an obvious fact that trends fluctuate from one decade to another. Nevertheless, the 21st century has redefined the mini skirt trend, especially on the runways, with lots of stunning modifications, making the trend even more interesting featuring styles as interesting as wearing mini skirts over trousers or jeans, floaty mini skirts, black mini skirts, and others.

“The way of rebelling”, which Quant referred to mini skirts as has been a never-die trend. They come in different designs, sizes, and fabrics with the major trends being the pleated mini skirt, denim mini skirts and color black as a favorite. Mini skirts have always been and remain a wardrobe staple. Hence, the history of mini skirts is far from over.

3 thoughts on “History of Mini Skirts”