How Music from the 60s Influenced Fashion

Music, over the decades, has always played a cultural role in society. Prior to the 80s when MTV gave music a more visual appeal, the mainstream for musical appeal was the radio, and newspapers highlighting the activities of favorite artists.

In the 60s, music was more of a movement than an escape or relaxation mechanism. Music was a means to move a motion for a cause; gender issues, hippie movements, government, war and racism were some of the issues artists used their music to fight for.

Just as music was used to fight for causes, it was also, in turn, creating a wave of fashion trends through these fights for social reforms. 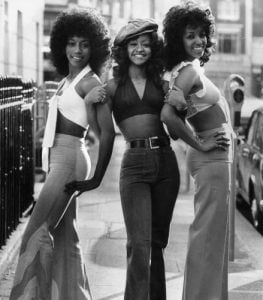 Afro fashion was inspired by the African American society who through their music and hairstyle influenced the fashion of the 60s. As stated earlier, the music of the 60s was used as a means of fighting for causes. Racism was a cause worth fighting for. Artists of the 60s like Diana Ross and The Supremes, Abby Lincoln, Marvin Gaye, Angela Davis, Marsha Hunt, The Ronnettes, Tammi Terrell, Nina Simone, and others all used their hair and the fight against racism to give a boost to the Afro fashion. 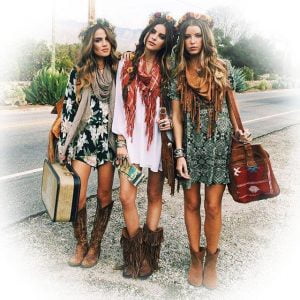 Jimi Hendrix and Janis Joplin strongly influenced the hippie culture of the 60s. The free spirit, nature-loving hippie culture was characterized by recreational drugs, bell-bottom pants, free form-fitting dresses for ladies and free dress shirts for guys were quickly incorporated into the fashion choices of the society. Music was a lot more relaxed and generic, with a dash of androgyny at the time. 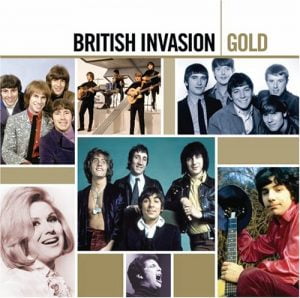 The 60s was also the time of the British invasion in not only music but art and fashion. The Beatles were a global sensation from Britain whose style strongly influenced many people around the world. The young boy band publicized their iconic haircuts, as well as their colorful dressing styles and signature black turtlenecks. Their style was sometimes associated with bad boy looks. Iggy also played a role, in alliance with Mary Quaint to create the popular schoolgirl look with the mini skirt, shoes and knee-length socks. 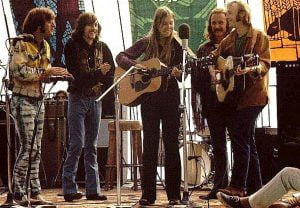 The fashion for the people; Bob Dylan, Tom Paxton, Joni Mitchell and other popular artists made this casual American working-class style popular. With denim pants, dress shirts and military-style jackets, this fashion style was typical and easy to pull off for everyone. 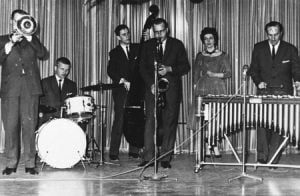 With Disco influencing the fashion of the 70s and Pop culture in the 80s, the 60s had jazz. It is significant to note how teen culture was highly influenced by mod, Rude Boy, Black Panther, the Beatles and Skinhead. The jazz culture also publicized the use of colorful tights, fishnet tights, shift dresses; these were simply easy to wear dresses that were used for casual errands and simple party wears, go-go boots; typically white knee-length boots worn by ladies, they were perfect for parties and casual outings underneath a short shift dress or a mini skirt.