Kids Movies from the 80s: Which Family-friendly Movies Best Accompany Children through Childhood?

The 80s fashion not only brought us Madonna, Whitney Houston, Michael Jackson and Prince but also some of the coolest movies of all time. Movies from the 80s became so popular that decades later made different versions of them.

Some of the best movies from the 80s like E.T and the Goonies were selected for preservation by the United States National Film Registry. These were movies that entertained the 80s kids and stayed with them until the recent decades and are family time movies of this decade. 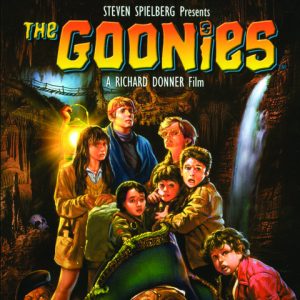 Currently rated the best kid’s movie of the 80s, it was the ultimate adventure movie for kids, with maps, pirates, booby traps and secret tunnels. With the popular character One-eyed Willy making the eye patch seems extra cool for kids of the decade. This movie was about a group of kids who set out on a mission to find a lost treasure in order to save their home. It was directed by Stephen Spielberg. 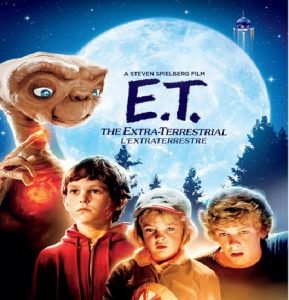 This was another Steven Spielberg movie of the 80s that left a lesson on the importance of friendship and empathy. This movie was about the boy Elliot who came in contact with an alien who got stranded on earth. He took the risk that others weren’t ready to take, and helped hide the alien and found a way to send it home while avoiding government officials. 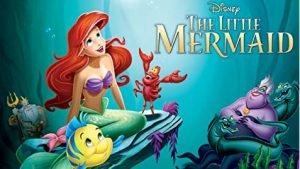 The famous Disney movie of the 80s set the pace for a lot of the Disney ‘Princess’ movies with its great songs and amazing story line. The little mermaid was about the mermaid princess, Ariel, who desired to become human as she falls for the land-bound Prince Eric. She defies her father’s rules and finds herself in deep trouble until she was rescued, like all Disney Princesses. 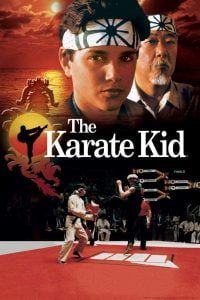 Whether you grew up in the 80s or not, you definitely know about the famous Karate kid. Although it was reproduced with Jackie Chan and Jaden Smith in later years, the lesson derived from the movie was the same. The Karate Kid taught the important lesson on resilience and standing up for oneself.

Back to the future 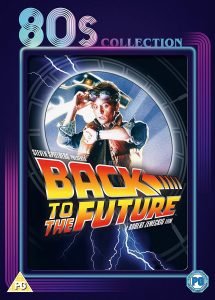 Another Steven Spielberg movie, starring Michael J. Fox who plays the role of a kid who accidentally finds himself time traveling to the past where he comes across his parents when they were younger. This movie, although very entertaining, had taught kids how the decisions of their parents in the past had a huge influence on them as they were born and how they are raised.

Flight of the navigator 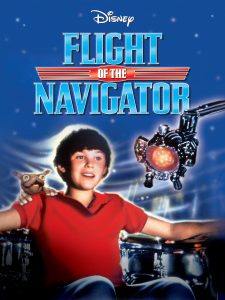 The story about the 12-year old David Freeman who fell in the woods, got picked up by aliens and dropped off in a different time when his family was older. The story had a strong lesson on love and family as David tries all he can to go back in time to his family. The movie had amazing special effects and a great movie cast.

4 thoughts on “Kids Movies from the 80s: Which Family-friendly Movies Best Accompany Children through Childhood?”