The 20s marked a radical shift in women’s fashion. The layered thin-waisted look that was popular at the beginning of the century was dropped in favor of a simpler and more practical dress. Women were feeling less uninhibited, having achieved the right to vote. Women were more comfortable in shorter dresses, showing more skin on the shoulders and the back. One of the biggest fashion takeaways of this decade was the flapper dress, which was worn by fashionable and hip young ladies in the vibrant party life of that decade.  Some of the biggest fashion innovations included the bias cut at the end of the 20s.

The fashion designers in 1920s and now 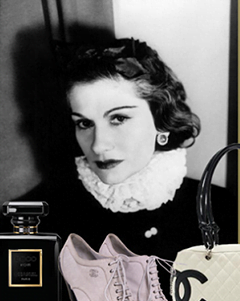 The Paris fashion scene was the trendsetter of that time with big names like Chanel and Lanvin setting the pace in haute couture. Some of the big names of roaring 20s fashion like Madeleine Vionnet died along the way. Chanel was perhaps the most influential designer at that time. Her little black dress of 1926 has remained fashionable to date. The Chanel fashion house has remained one of the biggest to this day.

Women sportswear in 1920s and now 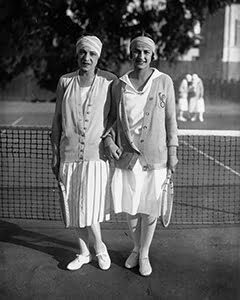 Women sportswear emerged in the 20s mainly in the form of short tennis skirts popularized by sports stars like Suzanne Lenglen. Canvas shoes with rubber soles in rudimentary designs were yet to become commonplace. Converse shoes have remained popular to date as casual wear for women. Women sportswear has become a huge industry on its own with distinct items like yoga pants, sports bras, and leggings. 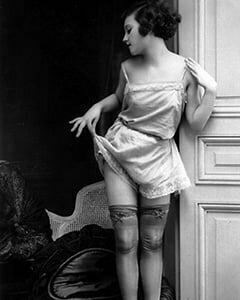 Lingerie in the 20s was not as sexy and seductive as today’s women’s underwear. Lace corsets and petticoats were worn next to the skin. The panty was not known, but women wore loose-fitting knickers instead. Binding girdles were used to hold up stockings and shape the waist.  Some items like corsets and petticoats became unfashionable, while knickers evolved to tighter panties, and the camisole top evolved to today’s bra.

Even as women were becoming less socially inhibited, the 20s were still fairly conservative. Hemlines at the beginning of the 20s were at the ankle-length but gradually rose to the mid-calf, or tea dress length. The hippy flapper dress kept the hemline slightly below the knee. Chanel’s daring little black dress did not raise the hemline above the knee. Hemline rose drastically in the 60s as seen in the miniskirt. Today’s hemlines can be anywhere from slightly below the butt to ankle-length gowns. 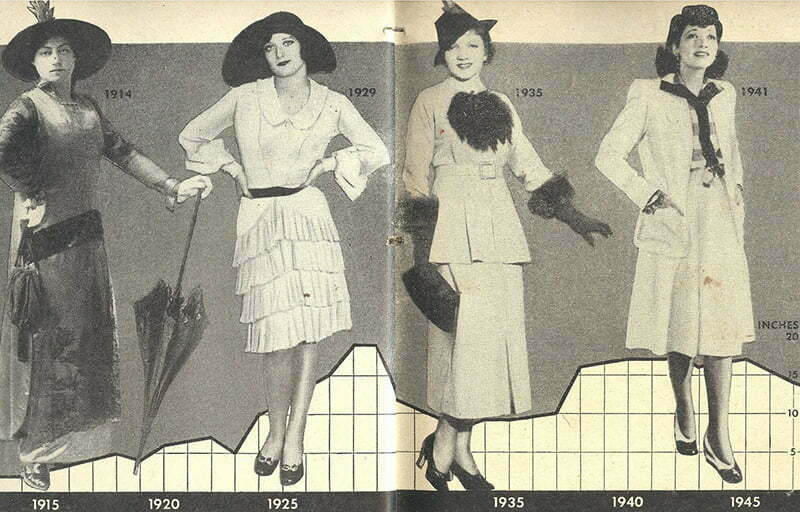 Embellishments in 1920s and now 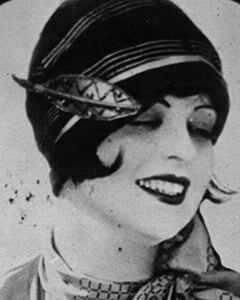 The 20s dress was simply embellished with beadwork and lace trim. The more elaborate party dresses featured sequins and fringes on the bust and hemlines. Today’s women’s fashion is decorated with an assortment of items from precious stones to faux diamonds and fancy threading.

Accessorizing in 1920s and now

The simple style of the 20s demanded minimal accessorizing. Women wore simple necklaces and earrings with gold being the most extravagant item. A cloche hat was an essential accessory for many women, while handbags were simple and practical. Today’s women’s fashion accessories can run into thousands of dollars with haute couture diamond pieces, and handbags worth hundreds of thousands of dollars from labels such as Birkin.