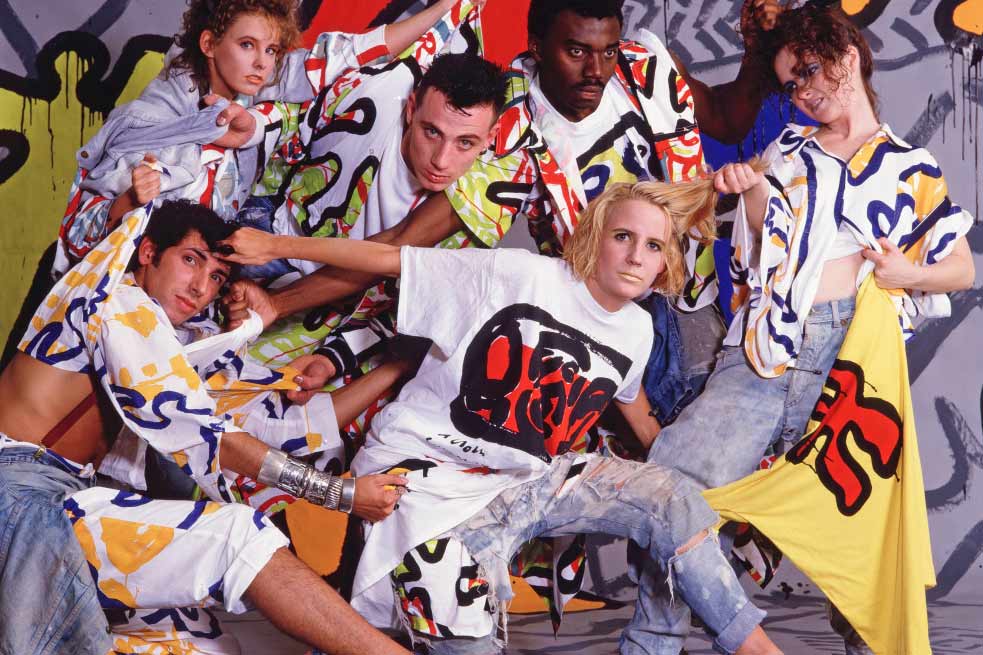 The 1980s stand out for many reasons. For starters, fashion was extreme. People around the world didn’t limit themselves to the usual. Instead, it was great to see diversity embraced on a global level.

Some of the trendy attributes of the 80s fashion included punk rock, big hair, and New Wave. Other defining qualities of the era included funk and preppies. Based on this, it wasn’t uncommon to see the world acting in the affirmative to the following style of the 1980s:
a) Bold styles
b) Eye-catching colors
c) Magnificent silhouettes
d) Perm hair

Other than those, ripped tights also enjoyed improved popularity around the globe. Leather clothes also earned more love. Apart from them, many people of all ages and sexes wore polished oversized blazers.

World’s Most Eclectic Years in Fashion 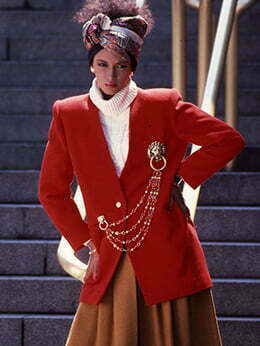 In many aspects, the 1980s earned a reputation as one of the world’s most eclectic years in fashion. As shown above, those years represented a change in style from what the world had grown accustomed to.

Shoulder pads took the world by storm. Power suits defined the 1980s men’s fashion. Of utmost interest is the fact that creativity received wide acclaim. Designers were free to go as far as their creative minds could allow them.

The out-of-the-box designs that designers created differed from what the world had seen. Without a doubt, many designers of that era borrowed a lot from history. Others abandoned it altogether and embraced new stuff.

While others relied on or didn't rely on history, many designers did their work with the future in mind. It seemed as though designers agreed to create without looking at any form of convention. They crafted some of the most exciting creations the world had seen.

The Fashion of the Early 80s 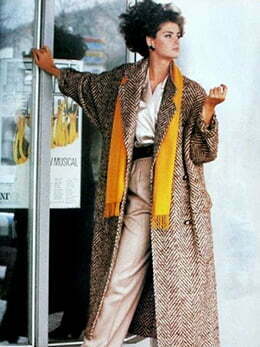 As shown earlier, many designers created a style that borrowed from the past. In this regard, they created designs that resembled those of the late 1970s. To prove this, you would only have to compare the 1980s women’s fashion to that of the late 1970s.

As you do that, you will notice that subdued color was the central theme. To this end, most people preferred wearing brown outfits. Tans and oranges were also in plenty. Blocky shapes also filled the eyesight everywhere you looked.

It’s worth mentioning that tennis stars were huge celebrities in the 1980s. In many ways, they seem to have come into their own at that time. Because of this, many people walked around dressed as their favorite tennis stars.

The Fashion of the Mid-to-Late 80s 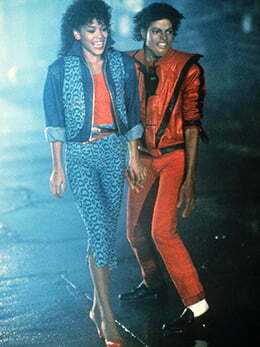 The mid-80s fashion stood out for various reasons. Here, all the focus was on the emerging pop icons. In this regard, it wasn’t strange to see men, women, and children aping the styles of the following icons:

These icons were trendsetters. It was easy to identify each of these icons based on their preferred style. The impressible young adult population gobbled up every style they saw. They loved what they saw celebrities strutting around in. They were insatiable and couldn’t wait for the next look!

The 80s generation watched TV and movies a lot. They also read magazines and newspapers to see what their favorite stars wore. You could bet any of your limbs that they would be wearing the same attire next time they stepped out.

TV and movies were just as central in shaping women’s fashion. A slight difference exists between their influence in the 1980s and during the 1970s. In the 80s, cable TV was more accessible.

In talking about cable TV, one also needs to look at the power of MTV. It wielded immense power and inspired viewers to dress a certain way. Young viewers watched MTV to get information on the latest trends in fashion and music. 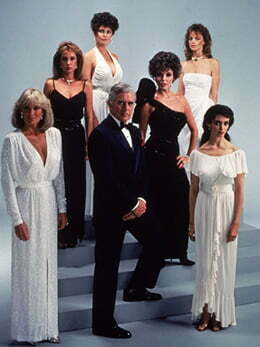 TV shows such as Dallas and Dynasty played a crucial role in shaping people’s choice of outfits. Movies were also influential during that period, as well. Some of the movies that had a hand in men’s fashion, and that of women, included the following:
a) Flash Dance
b) Sixteen Candles
c) Valley Girl

Through them, it was beautiful to strut around wearing ripped oversized sweatshirts. Such attire would be more likely to raise a ton of eyebrows if you wore them while exposing one shoulder. People watched movies from Hollywood to see new styles. 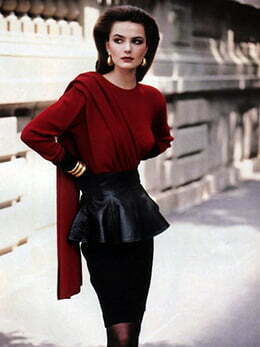 It’s hard to talk about 80s fashion trends without mentioning the brands that influenced it all. During this era, brand names became a significant force. They convinced men and women to wear specific attire. Some of the most prominent brands of the 1980s were:

These brand names influenced the kind of outfits that teenagers wore. During the 1980s, teenagers wanted to be different from their parents’ generation. A bit of rebellion was in play in their choice of clothes and accompanying accessories.

The brands were responsible for introducing several styles. For example, it was possible to see people wearing mom jeans. Skinny jeans were the love of many at the time too. Do you love the ripped or acid-washed jeans of today? Well, they entered the fashion scene in the 1980s.

Most Popular Fashion Trends of the 80s 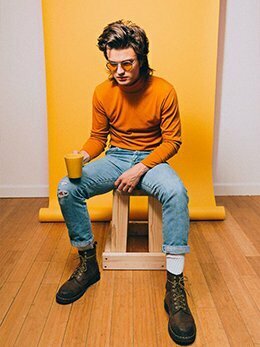 When talking about the most popular women’s fashion of that decade, special mention has to go to big hair. You cannot conclude that discussion without saying something about spandex. Ripped knees were also quite popular at that time, as they are today!

That’s not all, though. After all, the 1980s also saw the emergence of lacey shirts and leg warmers. High-waist jeans were a fad too. If you wanted to be big and bold, wearing neon colors was the way to go.

Side ponytails, mullets, and cut-off sweatshirts were popular with the 1980s generation. Thus, do not leave any of these items hidden in your closet. Instead, bring them out and be at the forefront of creating a new buzz in 2020 for the 1980s men’s fashion.