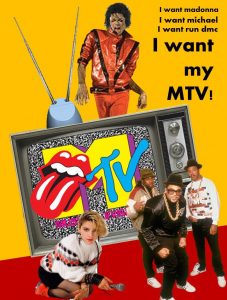 The advent of MTV on August 1st, 1981 was the highlight of the music history of the 80s. MTV changed the meaning of music as it was the first network channel showing only music videos. With the need to fit into the MTV standard, music moved from simply being an appeal to the ears but an appeal to the eyes as well as music videos images was taken a lot more seriously.

With the growth of MTV came a new set of stars like Michael Jackson, Madonna, Whitney Houston, and Prince who made a difference in the industry through their talent, fashion, and personalities. With the growth of technology, other affordable means of obtaining music became popular and the pop stars were sought out more often than ever before. The level of fame gained by these artists had only been seen with Elvis Presley and the Beetles of earlier years. MTV made them not only music stars but also personalities to be reckoned with. They became constant inspirations for ostentatious livings, fashion, and charisma. 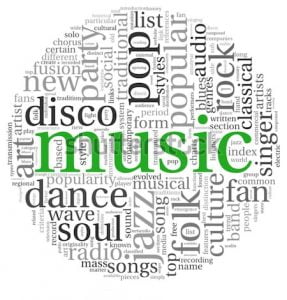 MTV not only brought with it a new breed of stars but also created room for a completely new kind of music. Genres like the new wave, hip hop, and hair metal became new additions to the already existing genres. 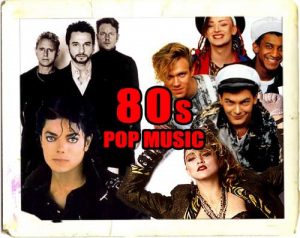 Michael Jackson, Prince, Madonna, and Whitney Houston have to be the first names that come to mind when we think about pop culture. These artists were among the first of their kind in the music industry that they created music that transformed society so deeply that it had to become a way of life.

Other artists who found themselves under this category are Paula Abdul, Boy George, Lionel Richie, Diana Ross, Cyndi Lauder, and some new artists of the time like the New Kids on the Block. 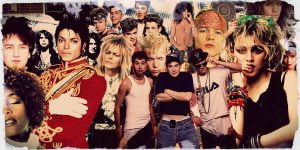 Contemporary RnB became a thing in the 1980s where artists like Tina Turner, Stevie Wonder, The Jets, Marvin Gaye, and pop stars like Whitney Houston and Michael Jackson made their marks in history. They infused a combination of soul, funk, disco, and rhythm and blues to create modern tunes. 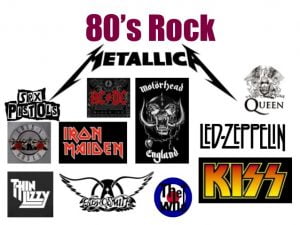 With bands like Kiss, Bon Jovi, Scorpion, and the comeback of artists like Aerosmith and Alice Cooper, the rock genre was split up into a variety of subgenres rather than the singular genre of previous decades. Subgenres like alternate rock, hard rock, post-punk, gothic rock, heavy metal and others became their own categories, bringing up new stars into the mainstream. 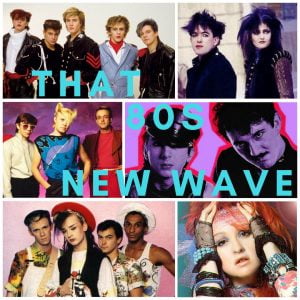 A flock of Seagull and Duran Duran owe their music affluence to the new wave genre. This genre was birthed from the influence of MTV on the music industry. Songs that made it to the big screens in this genre paid special attention to their video contents rather than just the music alone. 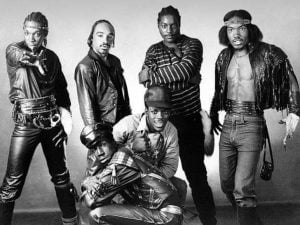 This was the music of the African American crowd. Notable artists who left their mark in this genre are MC Hammer, LL cool J, NWA, Ice-T and a host of others. The genre included break dancing, rap music, beat boxing, and hip hop fashion.