Cigrand began his advocacy for the celebration of Flag Day and in years to come many states and local communities began to celebrate it. Presently the American Flag Day is celebrated with carnivals, essays, and other ceremonies.

The celebration of this day led to the creation of a new style which many designer brands adopted called ‘Flag Day Style’. 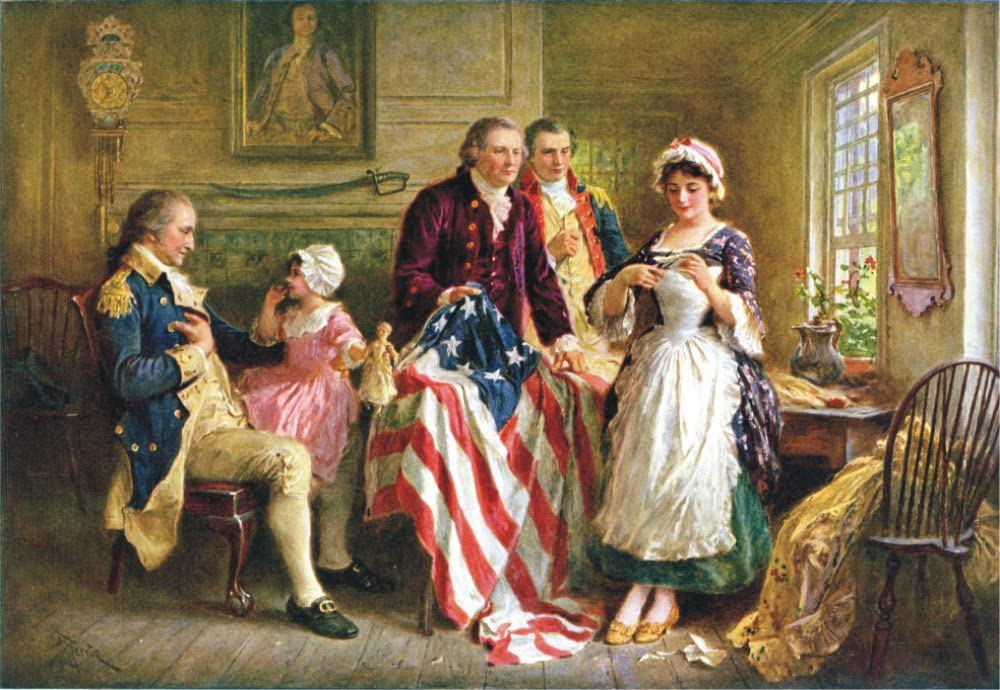 The Flag Day style comprises of different dress combinations of the American flag colours on shoes, hats, shirts, dresses and other items of clothing. The main goal of these activities is to celebrate the history, preserve tradition and show respect for the country’s national symbols.

These are rules meant to be adhered to when flying the American flag to avoid disrespecting the country’s national symbol. These etiquettes include rules like:

These and many other rules are set aside for individuals who decide to fly the flag on the American Flag Day.

Flying the American flag on clothing has not been a norm. Currently, we see the flag on clothing; shoes, shirts, shorts, glasses, etc, but it only began after the Civil War.

Some online stores have sections of their collections reserved for only American Flag clothing. Stores like Shinesty have shoes, boots, ski suits, swimsuits and other kinds of American flag inspire attires in a separate collection. 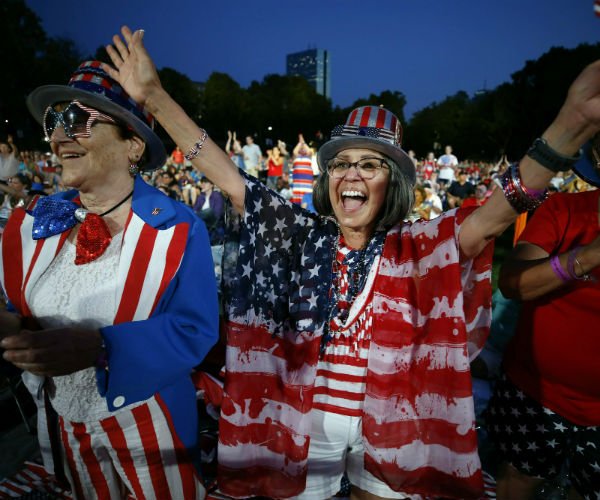 American flag attires have become common not only in America but among other friendly nations. It has been noted that American Flag clothing is shipped from websites like Shinesty to countries like Cuba.

In the same vein, in 2015, the musician ASAP Rocky designed a T-shirt for Pacsun which featured the American flag flying upside down. The design was pulled down after much criticism from the military and other citizens.

Over the past couple of years, designer brands like Nike, Tommy Hilfiger and Old Navy from GAP have come up with American Flag designs to celebrate this day.

According to the rule which states that the flag should not be used as an item for publicity, using the flag as an item for clothing violates this rule. However, there is no flag police. So this violation does not come with a sentence or a jail term.

Nike released it Betsy Ross American Flag Sneakers and then recalled their design due to controversies met with activists.

Old Navy also had their American Flag themed shirt which was coloured purple and had the American flag in front. The shirt is coloured purple in order to represent the result of a mixture of blue and red, representing the country’s major political parties.

How to Dress on American Flag Day 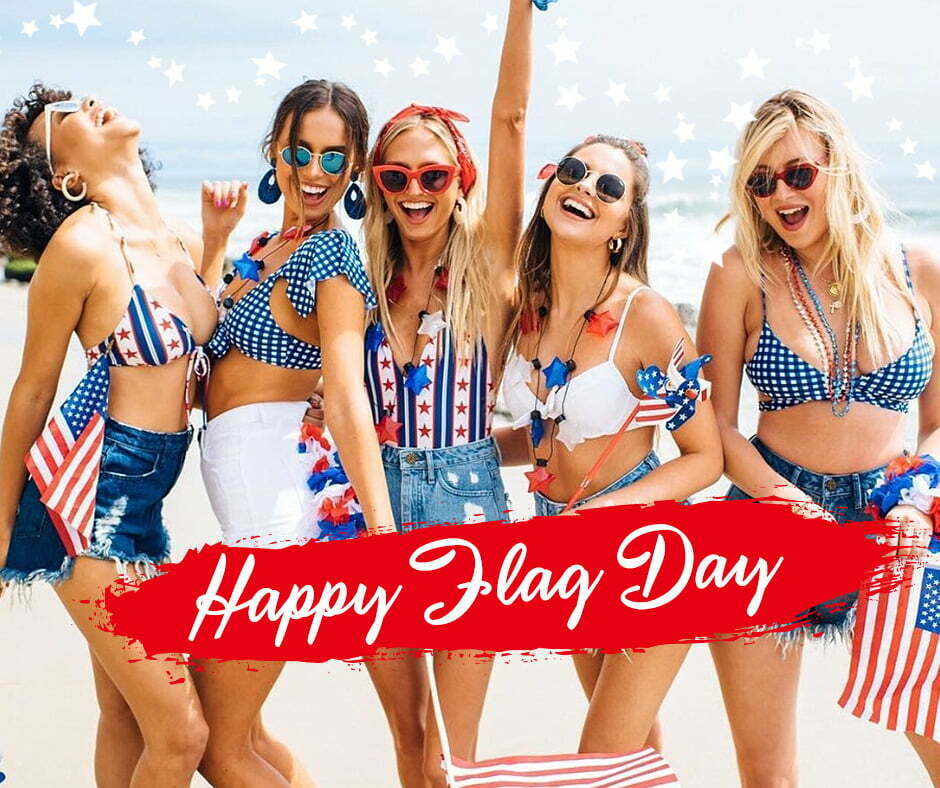 Getting dressed for American Flag Day would involve knowing whether you want to portray a subtle American flag look or an all American Flag look.

For more obvious American flag attire, there is the option of combining red, white and blue on separate attires or, you could wear an American flag jumpsuit, boots, playsuits, jackets and ties, patriotic dresses, body paintings, swimsuits, and every other attire you can find in stores with the American flag design.