A lot of hit songs aren’t always timeless, but there are certain songs that whenever they come up, you can’t help but get on the beat and remember every lyric. Whether it was the song on repeat in your dad’s car in the 60s or the song you danced to on your senior prom in the 70s or even your wedding song in the 80s, some songs outlive their artists and forever remain in the hearts of their listeners.

Goodies of the 60s 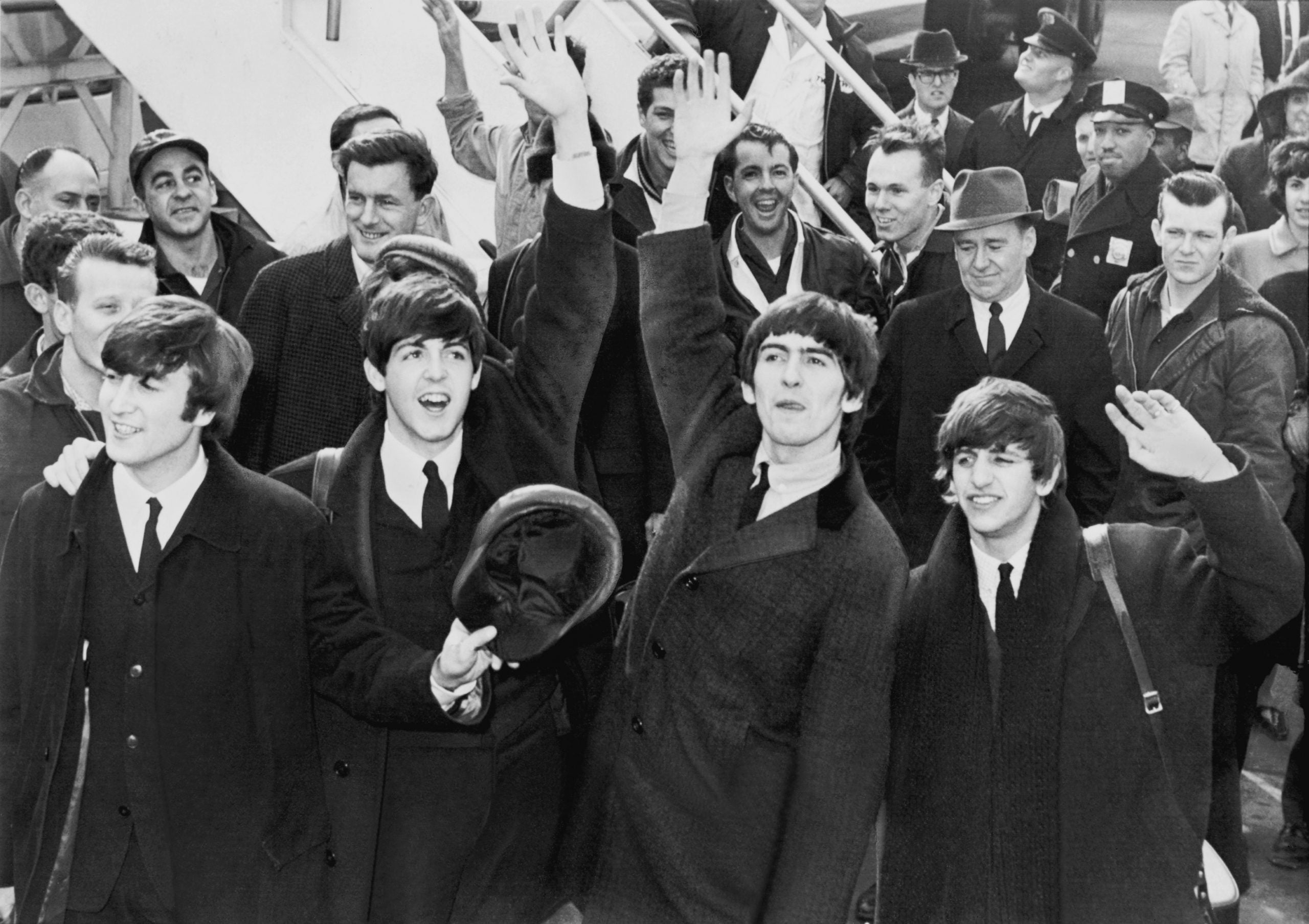 The early 60s was made up of artists who had made their name from their music in the 50s like Elvis Presley, Ray Charles and The Everly Brothers. From the mid-60s, there was a ‘British invasion’ in the global music industry as artists from Europe took over the world in music. Although music is quite relative, with different individuals loving different genres and having different tastes, some songs in the 60s like

Always have a place in our hearts as they bring back memories or sometimes feel just right for the moment.

Goodies of the 70s 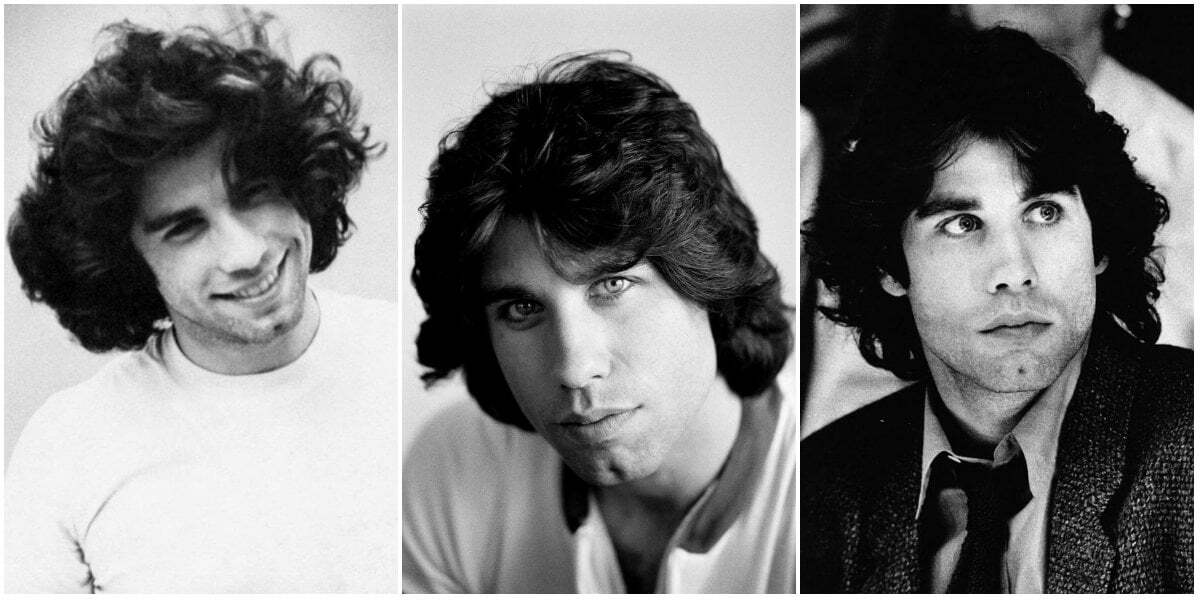 The 70s was when music really took a major shift from what the world was originally used to. Stars like John Travolta who, through their style and persona not only stole our hearts with music and also made a lot of impact on male fashion and on the movie screens.

Goodies of the 80s 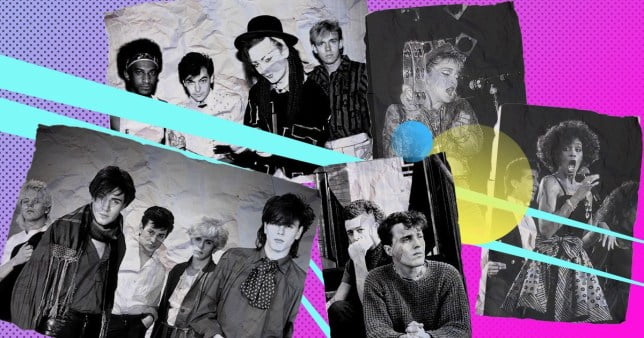 The memorable decade of popular culture in music; music of the 80s outlive their artists. The advent of the MTV gave birth to the most fascinating music that previous decades could only imagine. The 80s was the real beginning of musical wonder where we had songs like;