Designed with a self-adjustable contact closure strap, the Mary Jane is an American classic that can easily adjust to your feet for all-day comfort.

Mary Jane shoes came into existence in the early 1900s. They came into the fashion shoes as comfortable children shoes which had a strap around the front. The name Mary Jane was coined from a cartoon character created by Richard Felton Outcault called Buster Brown. Mary Jane was the younger sister of Buster Brown.

The classic Mary Jane has seen a lot of transformation over the years. From the early 1900s when it came into existence to the 1920s where it was included in the flapper ensemble, to the 1990s where it evolved to have low heels of 1 to 5 inches, the Mary Jane has been an evolving part of female fashion.

How to wear the Mary Jane

Mary Jane shoes were worn easily with trousers. They made an extraordinary outfit look simple. Some adult ladies even opted to wear their Mary Jane’s with socks, although this looked very childlike, it showed a certain kind of confidence and free spirit. 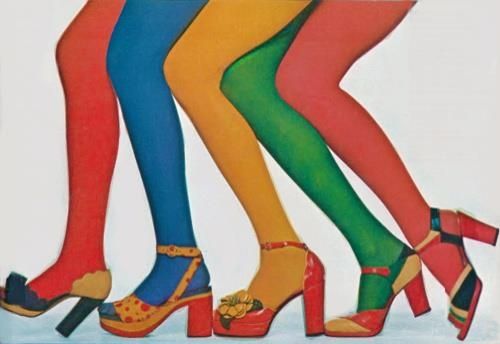 Bar shoes, as they were called, due to the single thin strap that ran across the front of the shoes, became a stylish fashion for both men and women alike. These shoes over the decades have been spotted on the feet of a number of celebrities; from Twiggy’s schoolgirl look in the 60s created by Mary Quaint where she wore the miniskirt, long socks and classic Mary Jane shoes, to Courtney Love’s look in the 90s where she recreated the same 60s look, giving it an extra sexy appeal. In the 30s, it was Shirley Temple taking over the screens with Baby Takes a Bow, where she wowed the world with her look, and in the 60s John Kennedy also wore the same Mary Jane shoes as he laid his father to rest.

Variants of the Mary Jane 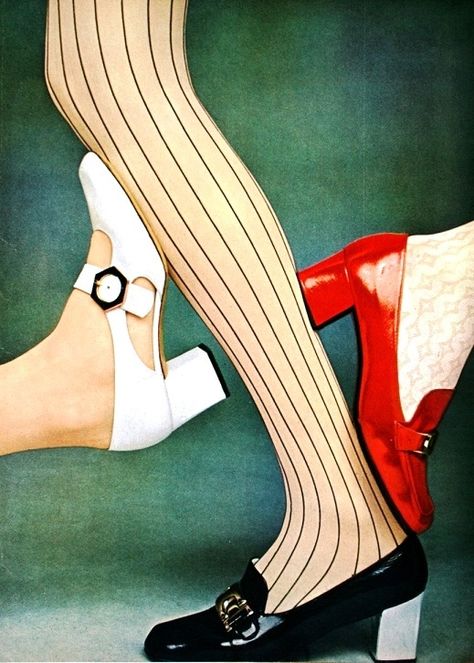 Fashion saved the 1950s from gloom after the period of war in the 40s. Dresses, accessories and hairstyle took a totally different turn and became a lot bolder while shoes became simpler.