With the seriousness of the songs released in the 60s which were mostly songs made for the fight for individual causes. From the hippie cause to racism, to gender equality to other prevailing issues in the society; the 60s was a time of uprising and individualism. The 70s fashion became a lot more relaxing.

The 1970s was the time of the Disco kings and queens and the rhinestone cowboys. The decade of Elton John, James Brown, the carpenters and tony Orlando; the 70s music is unforgettable as these legendary artists inspired the pop culture of the 80s.

The 70s was the bridge between the seriousness of the 60s and the musical revolution of the 80s. With The Beatles becoming 4 separate artists in the 70s, other bands rode the tide and new bands emerged.

Some of the most popular bands of the 70s and their memorable songs were: 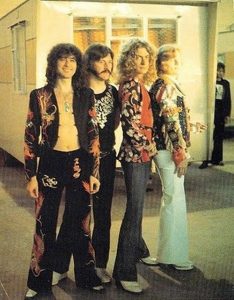 Combining blues, folk and hard rock, this band was a 70s rock sensation. With their lead guitarist, Jimmy Page, this band made it to the mainstream radio and held top positions on the music charts. Their style was unique and influential to future rock generations. Their best album of the 70s was Houses of the Holy or Led Zepplin IV. 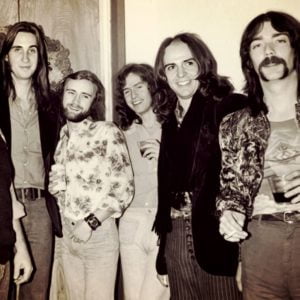 Their best album Selling England by the Pond. This band made its entry into the music industry in the early 70s, titled Trespass. With Peter Gabriel as the leader of the band in the 70s, before Phil Collins took over in the 80s, Genesis had a children rhyme appeal to their lyrics, making their songs sound fairytale-like.

The British boy band who made waves in England in the 60s, and transformed themselves into a 70s international sensation with their first album of the 70s Who’s Next. The album became a hit due to the sound, lyrics and amazing vocals of their lead singer Daltrey. 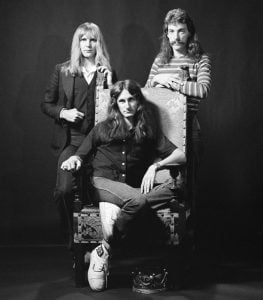 Starting off with very low expectations of success, as their first album in the early 70s was not exactly legendary, they progressed immensely in their next two albums when Neil Peart took over their drumming and introduced one of the best rock drumming techniques. Their best album, A Farewell to Kings, had some of the best guitar works of the decade and remained a very unique sound. 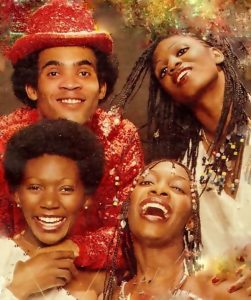 Selling over 100 million albums to date, this memorable band made its name in the disco genre. They wowed the world with their euro-Caribbean style, having memorable songs like daddy cool and ma baker. 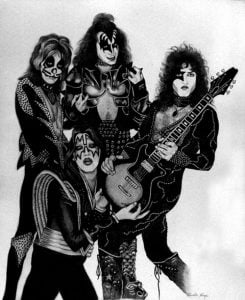 The facial description of rock n roll. This band had great vocals and the amazing guitarist, Ace Frehley, creating some amazing sounds. With their best album, Alive, this band had their look replicating characters straight out of a comic book. Their face paintings and overall stage performances were remarkable in the decade. 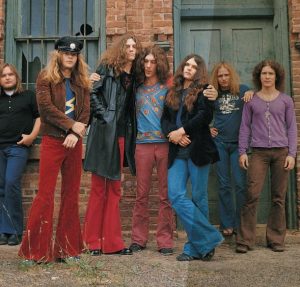 The song sweet home Alabama has to be the most memorable song from this group. Their songs were influenced by blues, rock n roll and country music. Their best album One More from the road.