The 1930s will surely be remembered for the hair inspirations it left behind. The decade gave us the real definition of what a beautiful hairstyle was. Long hairs looked very impressive during this period, as apt attention was paid to detailing. Amazing colors such as red and blonde dominated and accessories made long hairs more interesting.

With Hollywood stars being the major inspiration for hairdos during the decade, cute hairstyles for long hairs were always en vogue. Listed below are some of the amazing long hairstyles that graced the 1930s. 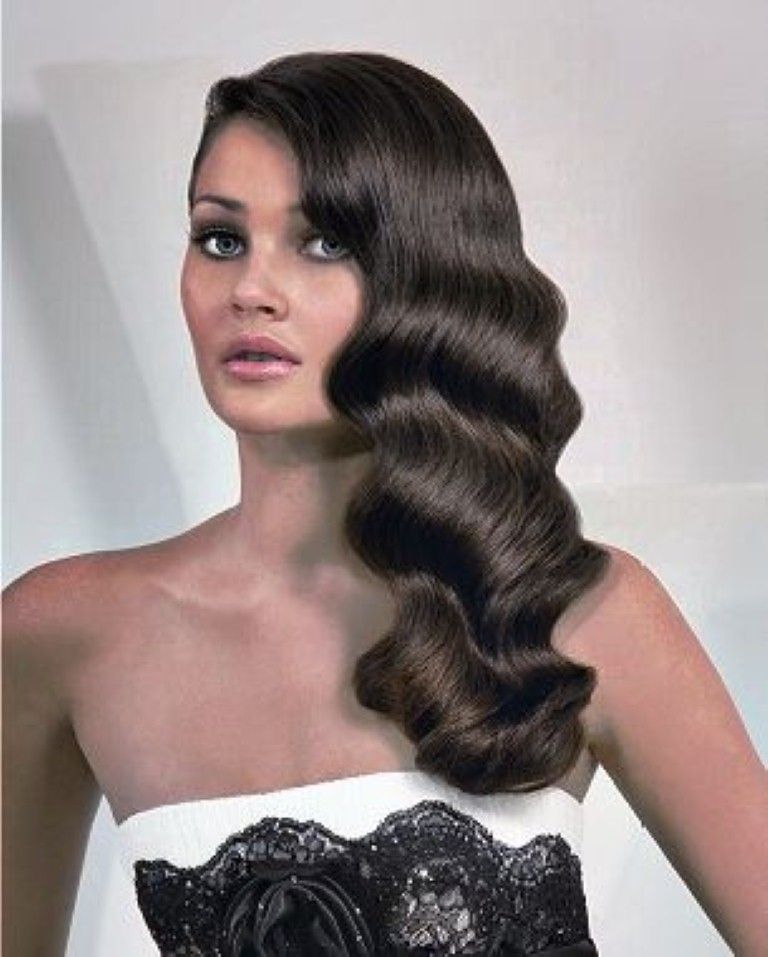 The hairstyle hallmark of the 1930s remain waves and among the most common wave of the decade was the finger waves. The Finger waves style on long hairs made the ladies appear so romantic. Fingers, a comb and bobby pins were all that was needed to keep the long hair beautiful in this style. The hairdo remains trendy till date; thanks to the 1930s. 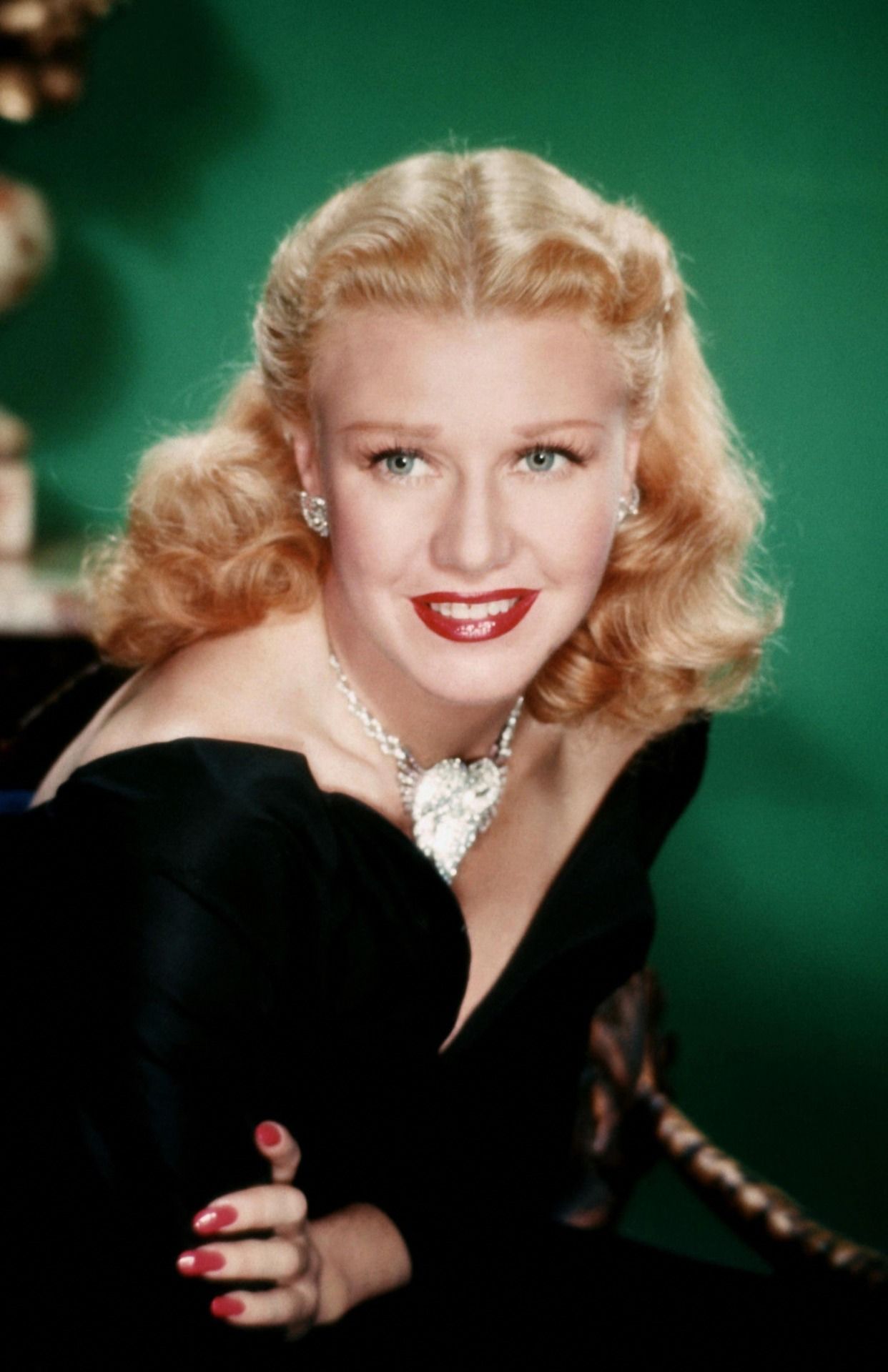 This was another regular 1930s hairstyle. Hollywood stars such as Ginger Rogers, Marlene Dietrich and a lot of others, had regularly rocked the beautiful curls on their long hairs hence, curls became the ladies’ favorite hairstyle, since Hollywood was a major inspiration for hairstyles then. To make the curls look more lovely, flowers were used on the curls (hairpins did the magic). The trend is still on and as beautiful as ever. 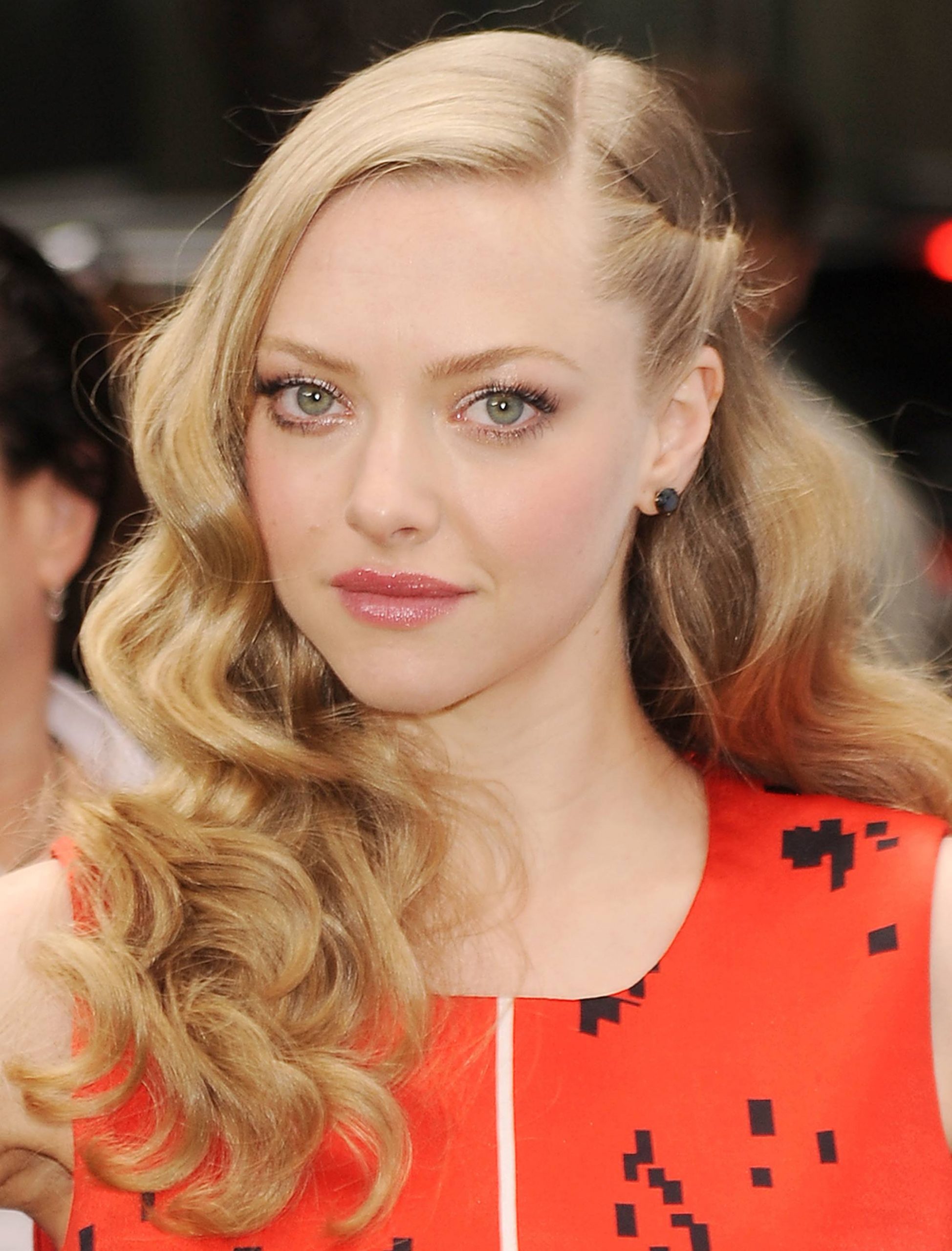 The mid-1930s introduced bobs on long hairs. What an amazing trend it was! Lovers of long bob just had to center or side part their hairs and comb it down to the shoulders to achieve this look. It was quite an easy hairstyle to do. Also, when the long hair bobs weren’t straight, they could be curly or wavy depending on what the wearer preferred; and quite frankly, it must have been a difficult decision to make, as both wavy and curly bobs were equally stunning. The front of the hair could have layered up curls over one side to add glamor. The use of hairbands was also not a bad idea for the 1930s long bob style. 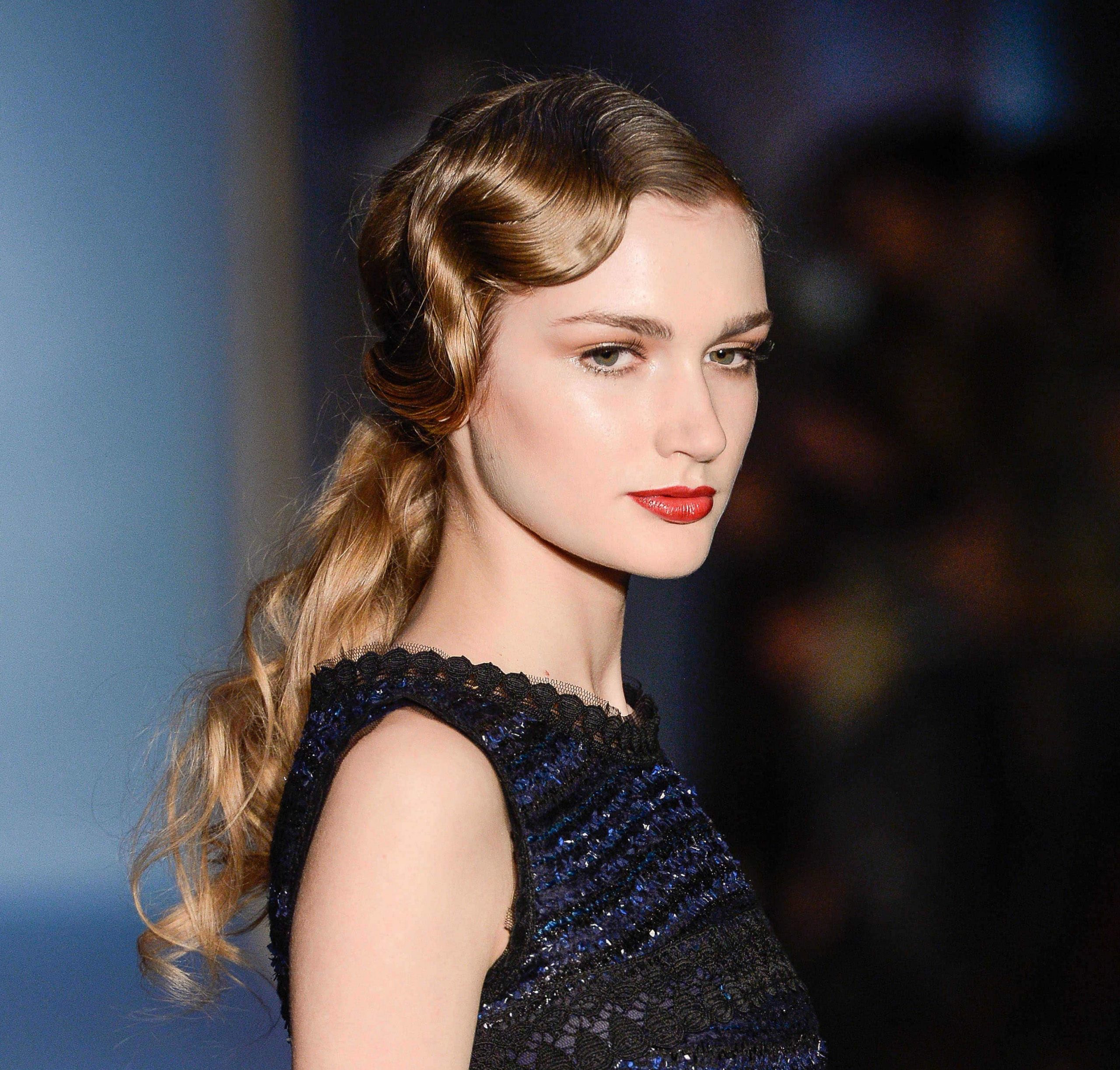 Another wave that was popular especially at evening events in the 1930s, was the Waterfall waves also referred to as the Marcel waves. The early 1930s had lots of women wearing the waterfall waves. It was a unique hairstyle because it could make your long hair appear shorter, with flat ends so the tips could be curled. The style became more interesting when it was done with a deep side parting and swept to the side. The hairstyle was indeed an impressive and attractive one. 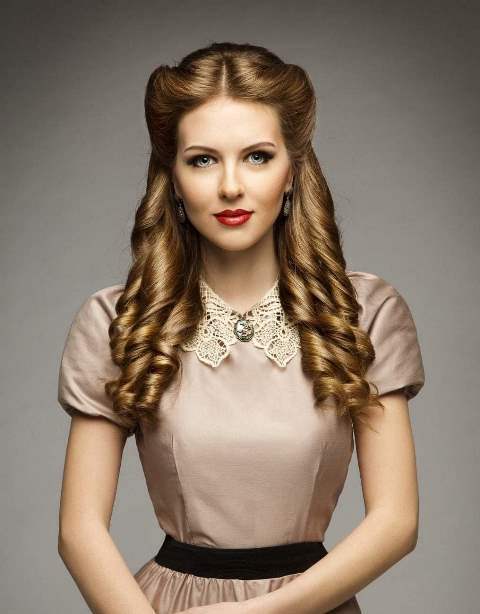 The twist was a really beautiful and easy to do 1930s hairstyle. The updo gave a simple but sexy look to the wearer. The hair just had to be divided into different sections after which each section is twisted, folded and pinned down. The rolled-up look is still recognized till date as a favorite hairstyle for formal events and even for brides.

In addition, a snood seemed to be the 1930s most common accessory worn on long hairs. Made with a small fabric and beautiful embroidery, it was impossible to attend a 1930s event and not find a snood.