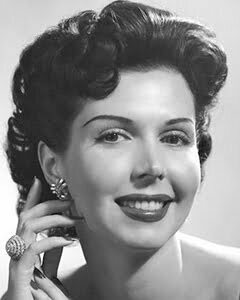 Hairstyles define personality almost as powerfully as the dresses. Are you a person who prefers keeping it short, simple, and easy on the effort? Because agree to it or not, longer hair demands ten times more effort and hand-exertion than shorter hair. Unless you can afford a salon every time you go out – the context changes there.

Interestingly, the 1950s was an era that brought about something new, transformative, and original. Gone were the days of pinned upbraids, and Victorian long hair; women broke out to put in spirit, cheerfulness, and nonconformity with their hairstyles.

Short Hairstyles from the 1950s:

If you have short hair, you can get inspirations from these timeless hairstyles that women in the 1950s overly enjoyed. 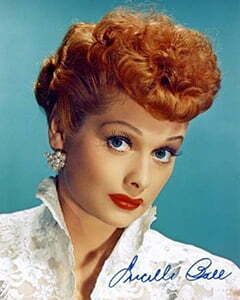 As if women had gained freedom from tending to their long locks, they zealously went for the curly bob in the 50s. It was inspired by the famous actresses of that time and had a poodle or bubbly shape to it. The short tresses are curled repeatedly and allowed to fill the sides, framing the face and ears. A middle or side partition decided the ultimate fall of the curled locks, or you can fix the tight curls in their place with a hair spray. 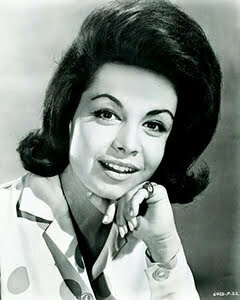 In the late 1950s, the bouffant style emerged as a hybrid of bob and Italian cut and remained hip for the years to come. Using rollers bring glamorous waves to the short length and keep it back from the face. It had a tousled look, with the hair brushed back, exposing the forehead, and falling shaggy on either side. 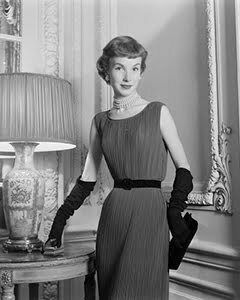 Bangs were the next-in-line trendy hairstyle for the 1950s women’s fashion. While they would craftily wear the bangs, with headbands or pinned up, you can employ the vintage look by keeping the bangs either clean on the forehead and rolling the back-length, or doing the side sweep. A side partition with the bangs swept loosely back to the side and pinned with a jeweled brooch. Easy, adorable, and one of Taylor Swift’s favorites! 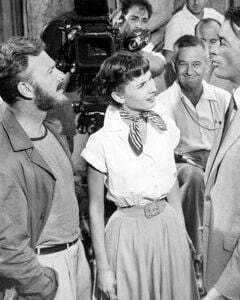 Audrey Hepburn, in her movie Roman Holiday, brought about the famous pixie cut for women who preferred keeping it shortest. Kind of like a boy’s cut, Audrey managed to cause a stir with the pixie hairstyle that employed the micro bangs and allowed the rest of the hair to taper according to the face shape. This hairstyle looks better with oval and heart-shaped faces because it effortlessly accentuates the face cut. 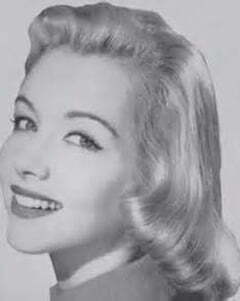 With or without bangs, pageboy is one of the most adorable vintage hairstyles for short hair. The short length of the hair was straightened, with the ends rolled upward and facing the chin. If you have short bangs, you can partition only the back-length of the hair to straight and roll, and comb the remaining part to the sides. Pageboy hairstyle can be applied to short hair of variable lengths – below the chin, to the shoulders, and just below the ears. Ideally, grab hold of a headband to place it at the hairline where the bangs end. Looks enchantingly exotic! 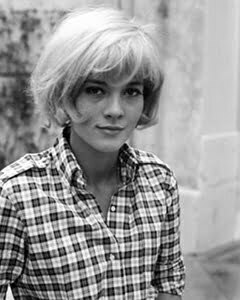 Most often involving a side part, the vintage bob was another newly celebrated 50s hairstyle. With the hair swept at one side, the ends, and the larger part of the front is thickly curled and loosely pinned to keep the hair up from the face. This bob hairstyle prevailed well after the 50s and is wearable on any occasion. Women would even dye their hair a bizarre shade to get in the vintage spirit.

Have a go at these 1950s hairstyles for short hair that found historical recognition during that era, and paved the way for short hairstyles rocking the looks equally well, and often even better!