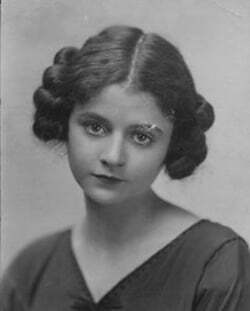 Before the 1920s, women dressed and kept their hair very differently. Some of the previous trends inspired new hairstyles during the 1920s. However, most of the old hairstyles died out, and new ones took their place. This shift in hairstyles was extremely significant since women were now choosing bolder and drastically different looks. An example of this is how women were chopping off large portions of their hair. Due to this, styles like Bobs and Bangs were increasingly common.

Even though there were many different kinds of hairstyles common during the 1920s, these are some of the most popular ones. 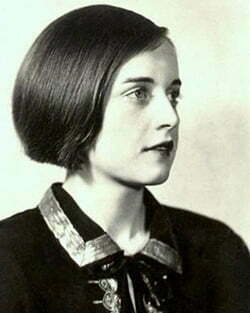 Bobs emerged in the 1920s and are still loved by women to this day. Short hair was becoming the trend, and women were choosing to cut off their long locks. This was a huge change since women in the 19th century Victorian Era enjoyed having long hair. Longer hair was a symbol of femininity and female beauty before the 1920s. However, that idea was challenged during the 1920s, and women started getting bobs. Faux bobs also became common when women would pin their long hair to look like a bob. 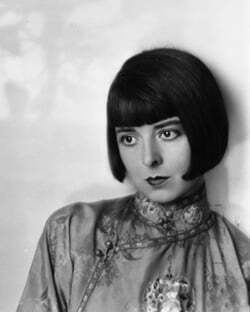 Bangs and Bobs often went together in the 1920s. Women who would get bobs would also usually get some fringes. This created a completely different, more chic look. It was also very popular amongst young women who wore their bangs proudly. Also, women in the 1920s thought of their bangs as a symbol of female sexuality and expression. 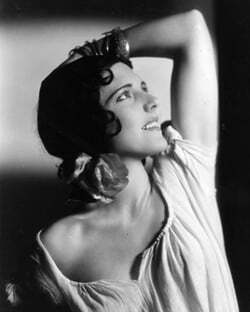 Hair and curls were very common during the 1920s. This was deeply linked to the care-free and powerful girl image. Women would often get shorter hair and then use a heated wooden rod to curl them. Yes, you heard that right! Hair curling irons were invented by ambitious women during the 1920s. 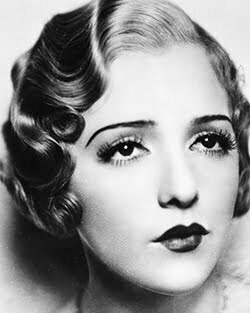 After curly hair became less popular, women shifted to Marcel waving. Marcel waves were a single smooth wave of hair on the woman’s forehead. This made women look elegant and beautiful and went well with formal dresses. Women started using Marcel iron to achieve this hairstyle. The ones who did not use an iron often wet their hair and then shaped it.

Even though short hair became immensely popular, long hair did not disappear from the picture. Women still viewed it as a sign of femininity and beauty. Also, some women were uncomfortable chopping large chunks of their hair because they had attachments to it. Instead of cutting their hair, women would often pin it up in ways that their hair would resemble the bob cut.

Some of these different hairstyles are still common, even in today’s time. However, they remain a strong part of the legacy of the 1920s fashion.