The 1930s was a period of glitz and glam, especially after The Great Depression. Hollywood stars showcased the works of the different 1930s jewelry designers, therefore, setting the trends people at home should follow. Costume jewelry especially Bakelites with elegant designs and light colors.

Below are the top ten designers of the 1930s. 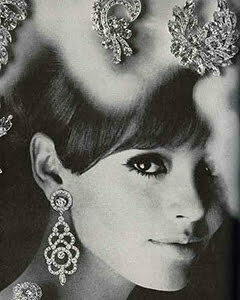 Eisenberg was one of the top ten jewelry designers of the 1930s. They started with the Eisenberg original pin which was an accidental breakthrough as they first made the pins a complimentary gift for their dresses which their customers loved and wanted more. This breakthrough paved the way for the Eisenberg jewelry collection. They brought out lovely and colorful costume jewelry designs. 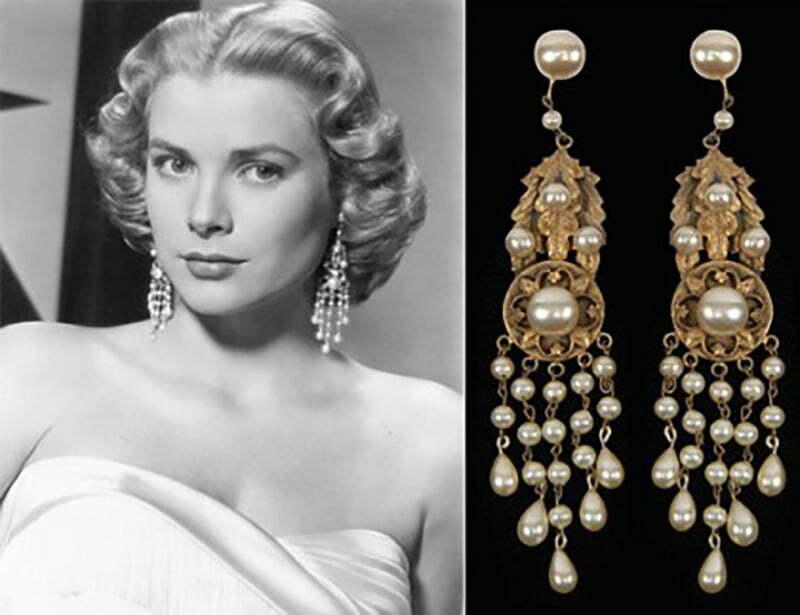 Joseph of Hollywood is a jewelry establishment owned by Eugene Joseff. They entered the top ten jewelry designers of the 1930s because they solely designed costume jewelry for Hollywood stars. Their pieces were mostly worn by actresses in movies. Eugene was also referred to as ‘jeweler of the silver screen’. 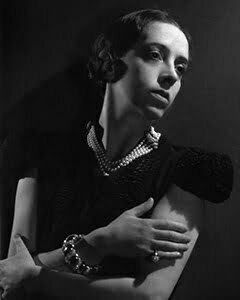 Belperron was well-known during this period for her unique jewelry designs. She took pride in each of her designs to the extent that she didn’t have to carve her name to her designs as she feels her work will speak out for her. Her double clip brooch design was one of her designs during the 1930s fashion. Her designs were large and carved out from solid stones.

Drayson was owned by Keith Drayson and was opened in the mid-1930s. Drayson was known for its intricate jewelry designs which were always of high quality. One of their best sellers in the 1930s women’s fashion was the diamond and ruby brooch. 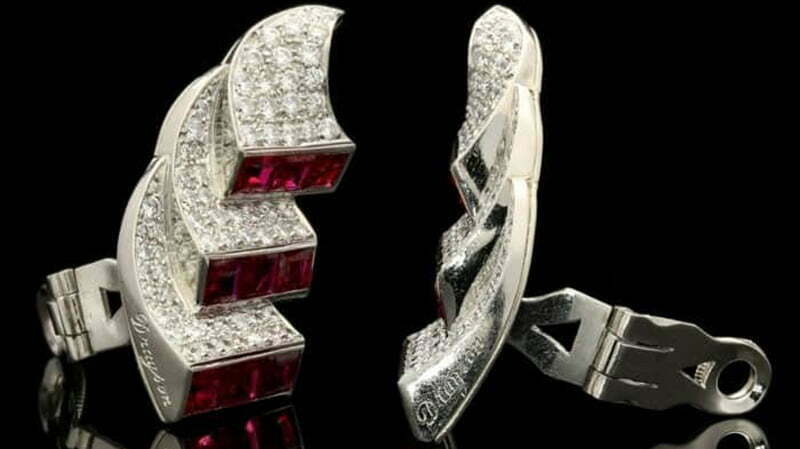 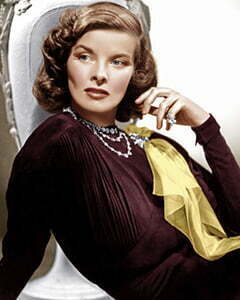 Flato is also part of our top ten jewelry designers of the 1930s with his witty and artistic jewelry designs. Paul Flato, the owner of the brand, was an expert designer who largely based his clientele on the rich and famous including movie stars. His brooches, earrings, cuff links, necklace designs were top-notch as his designs were done to the taste of the wealthy people. Flato made use of rare pearls are huge diamonds in his jewelry designs.

Guido Nardi was a Venetian jeweler who was widely known for his unique Moorish and Venetian designs. His jewelry was the rave in the 1930s as people fancied his Blackamoor or Moretti brooches. They were carved from sardonyx, Chalcedony, and ebony. 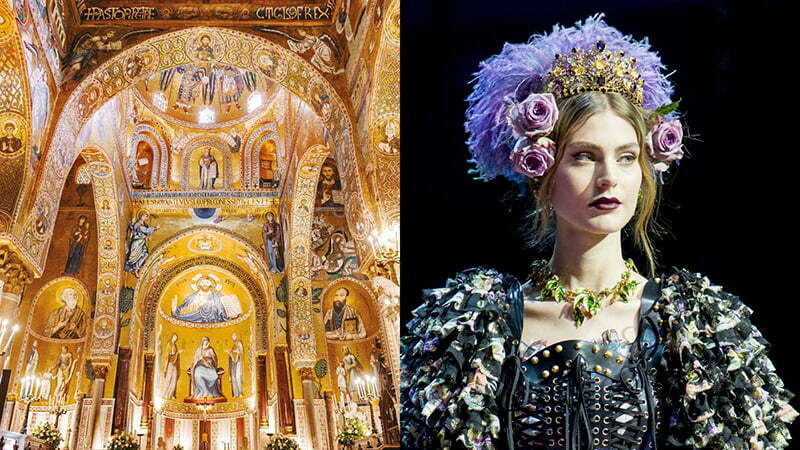 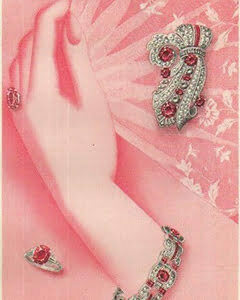 Raymond Yard moved from Marcus and Co. to start his own jewelry business as he catered to wealthy clients only. His jewelry designs were top notch and of the best qualities. His generosity and good service made him one of the most sought after jeweler thereby making it into our top ten designers. In the 1930s, he made more use of platinum and high-quality stones like Kashmir sapphires and Burma rubies. 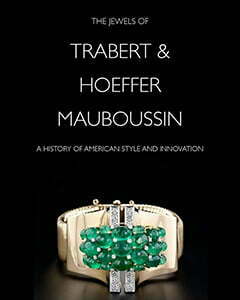 Mauboussin merged with Trabert & Hoeffer during the 1930s after making some financial loss. After the merge, the jewelry company released a new set of jewelry designs called Reflection. The jewelry was innovatively designed to be converted from one piece of jewelry to another. Necklaces could be worn as bracelets, earrings, brooches. These designs made the company popular. 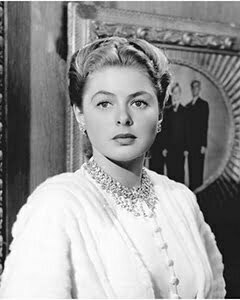 Harry Winston was a well-known American jeweler who was known for his love and acquisitions of historical gems. He was named “The King of Diamonds” because of his diamond collections. In 1934, he garnered publicity for purchasing the ‘Jonker’ diamond which was the second-largest diamond in the world at that time. He became the best diamond dealer in America and his works put the American jewelry industry on the map. 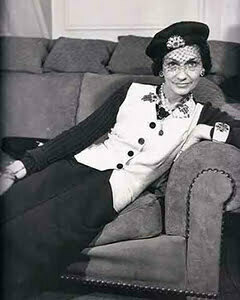 Chanel was popular in the 1930s for her costume jewelry designs. Her Maltese cross which was designed by Verdura was still much a best-seller after which she designed a diamond set called “Bijoux De Diamants” in 1932. The jewelry was designed to be convertible and had invisible clasps. The designs were unique and unusual.