You are here: Home / Fashion History / Fashion Designers / 1970s Jewelry Designers and Brands: a Mainstream Acceptance of the Youth Movement 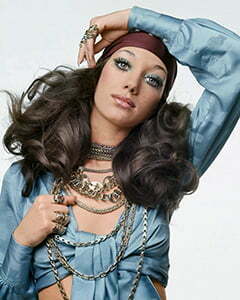 Despite starting out from humble beginnings in a small village in Greece, the Bulgari brand has risen to become one of the most renowned jewelers globally. Founded in 1870 by Sotirios Voulgaris, the Bulgari brand expanded the brand to include timepieces, bracelets, as well as other luxury goods in the 1970s making them one of the successful 1970s fashion designers. The ‘70s brought a variety of motifs to Bulgari’s design, with angular forms, vibrant colors, and oval elements with cabochons some of their signature motifs of that era. The design of the Monete pendant was an epoch-making event for the brand therefore making it to the top ten jewelry designers. 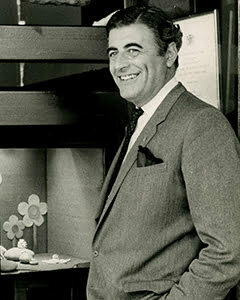 The renowned Anglo-Italian jeweler was a force to reckon with in the jewelry and fashion design industry in the ‘70s. Grima, through his designs, churned out displayed uniquely aesthetic pieces that appealed to sophisticated audiences.  These unique designs were brought to the fore in his 1971 amethyst drop earrings, as well as the 1972 space-age opal and diamond pendant. 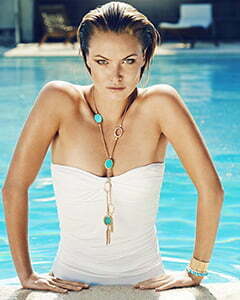 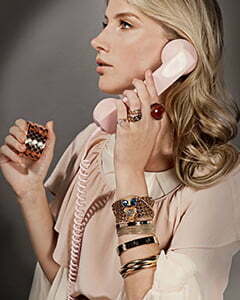 The Cartier brand was also one of the top famous brands in the jewelry industry throughout this decade, although it was a quiet period by Cartier’s own standards. For Cartier, the 1970s were dominated by the release of the iconic Love bracelet and the sale of the 69.42-carat diamond to Richard Burton.  This era marked an innovative period in the brand’s history, as everyday objects were transforming into dazzling pieces such as the nail series designed in 1971. 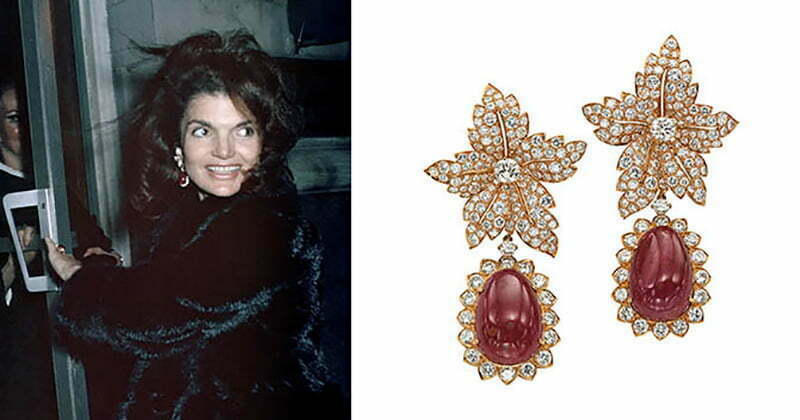 Van Cleef and Arpels produced highly sought after pieces during this period. For instance, the Lion bracelet designed in 1971 was a fusion of exotic animals that joined abstract patterns. With shapes and sparkling hues inspiring an enchanting world. The Van Cleef and Arpels catalog of 1971 was a throwback to the era of Etruscan and Greek art. 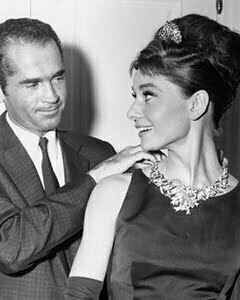 Now one of the most famous jewelers worldwide, as one of the 1970s fashion designers, we see Tiffany’s rise to become of the premium luxury brands in the United States. The fluid, seductive open-heart necklaces designed by Elsa Peretti when she came on board in 1974 truly put Tiffany’s among the country’s zeitgeist. 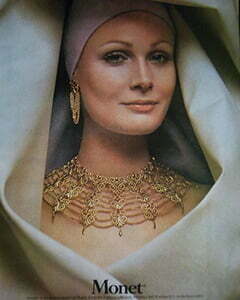 Monet was one of the pioneers of ‘tailored jewelry’ in the 1970s. Founded by brothers Michael and Joseph Chernow in 1919, the jewelry giants churned out crisp and dazzlingly beautiful gold and silver-plated jewelry suitable for everyday wear gaining the jewelry design firm a spot in the top ten jewelry designers.

Widely credited with being the pioneers of mainstream custom jewelry, Trifari was the most celebrity-catered brand of the 1970s of the vintage jewelry industry. In the late ‘70s and early ‘80s, Trifari was acquired by Hallmark, and then Monet. It is now owned by Liz Claiborne. 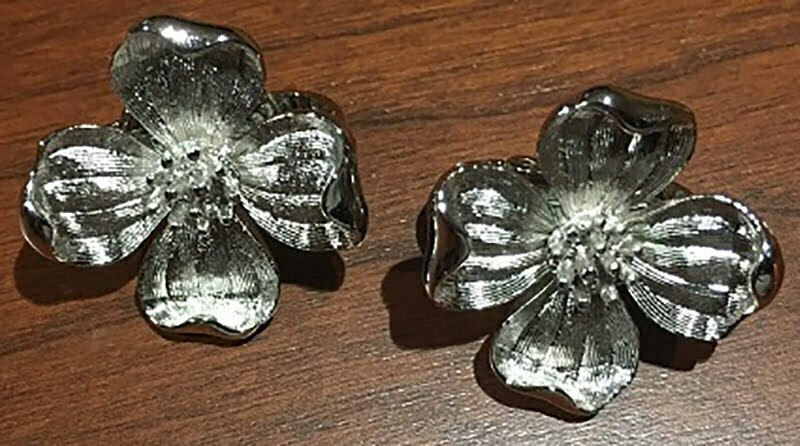 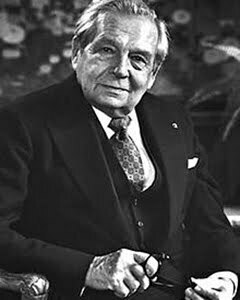 Founded in 1932 by ‘The King of Diamonds’ Harry Winston, the Harry Winston brand has remained one of the top jewelling brands despite the death of its owner in 1978. Through the ‘70s, Harry Winston’s designs continued to attract celebrities, royalties, and Hollywood stars alike. Throughout that decade, Harry Winston produced some of the most famous diamonds and pieces of fine jewelry. 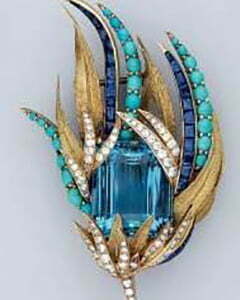 Also in the top ten jewelry designers, Pierre Sterle brand began its journey to prominence in the 1950s. He embraced Naturalism and his designs were highly recognizable. He was famous for his bird brooches, a design that depicted birds and feathers. Throughout the 70s, Sterle was regarded as one of the best 1970s fashion designers across Europe, with his use of gems, diamonds, and precious stones second to none.