When the men went to fight the World War I, it became apparent to the woman of that time that they must do more for life to go on as usual. Women took up jobs to feed their families, even those that were ordinarily reserved for the men. By the time the war came to an end, those who returned had a changed perception of life; the scars of war caused people to appreciate being alive. The young especially wanted to have fun and live a full life. Along with these changing attitudes towards life was a shift in clothing styles. It was no longer fashionable to wear a corset not to mention the long dresses of the 1910s. As commercialization progressed, people would walk into clothes stores to purchase the clothes they wanted. The roaring 20s fashion comprised of looser and shorter clothes for women and less stuffy suits for the men.

Fashion influences for the women 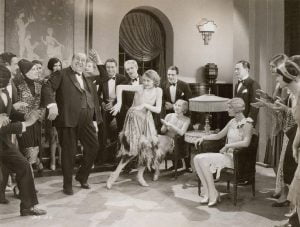 The changes that happened in the clothing trends of the 1920s can only be described as dramatic. The flapper style is quite synonymous with this age but it only came to life in 1926. Women had suddenly developed admiration for other women who spotted this masculine look – the flapper style. A typical flapper girl dressed in short shift dresses without shape and shaved her hair to an almost masculine look. This 1920s clothing style demonstrated the rebellious nature of the then girl; she wore makeup in public. This new age woman would fearlessly brandish a cigarette holder and expose her legs as she danced in jazz clubs.

Fashion influences for the men 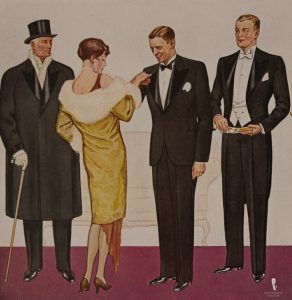 The men of the 1920s found pleasure in adorning a classic look. They appreciated the look and feel of suits and the market provided them in plenty. The idea of the American dream had taken over the rural areas and department stores took the chance to bring them closer to where the men were. As the decade opened, this roaring 20s fashion style was quite popular. The conservative suit of the time featured a tightly fitted jacket of marrow shoulders and high waist. For jazz music enthusiasts, their fashion sense was largely influenced by the style of the Jazz Suit. 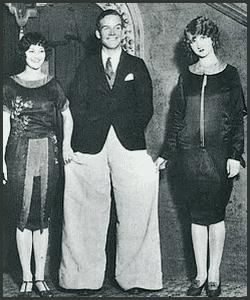 An interesting clothing style of the 1920s was the Fedora 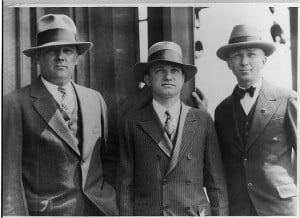 hat that the men wore. Originally designed to be worn by women, it would shift heads literary when male gangsters incorporated it in their outfits. For a man to step out of their home without a patent leather brogue on formal wear would be roaring 20s fashion disaster.

Just like it happens in modern times, it is those in the public limelight that dictates what is in style and what is not. In the 1920s, celebrities existed and people looked up to them. If you adored your icons, you obviously went out of your way to dress like them. 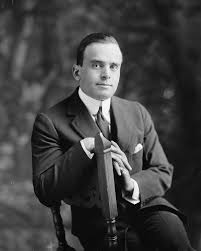 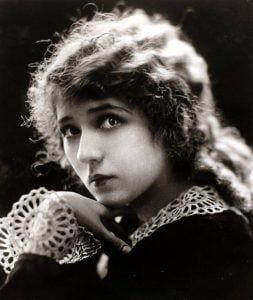 Some of the popular fashion influencers of the roaring 20s fashion styles were Douglas Fairbanks and Mary Pickford. It is during this era of emerging fashion trends that people began noticing the outstanding works of fashion designers. 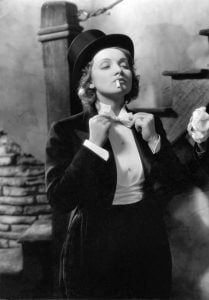 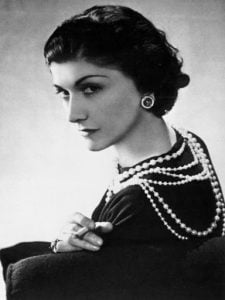 Powerful design houses of this era include Marlene Dietrich the actress and Coco Chanel. 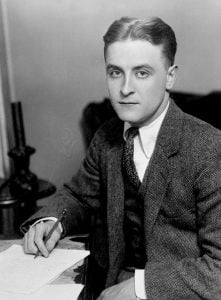 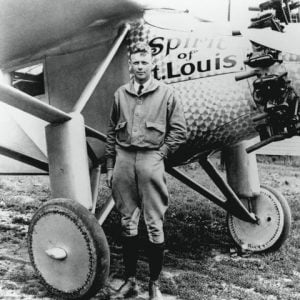 END_OF_DOCUMENT_TOKEN_TO_BE_REPLACED

Facebook Twitter Pinterest linkedin Telegram
If you have a bad hair day, do yourself a favor and cover it with a hat. A fedora or homburg hat can...