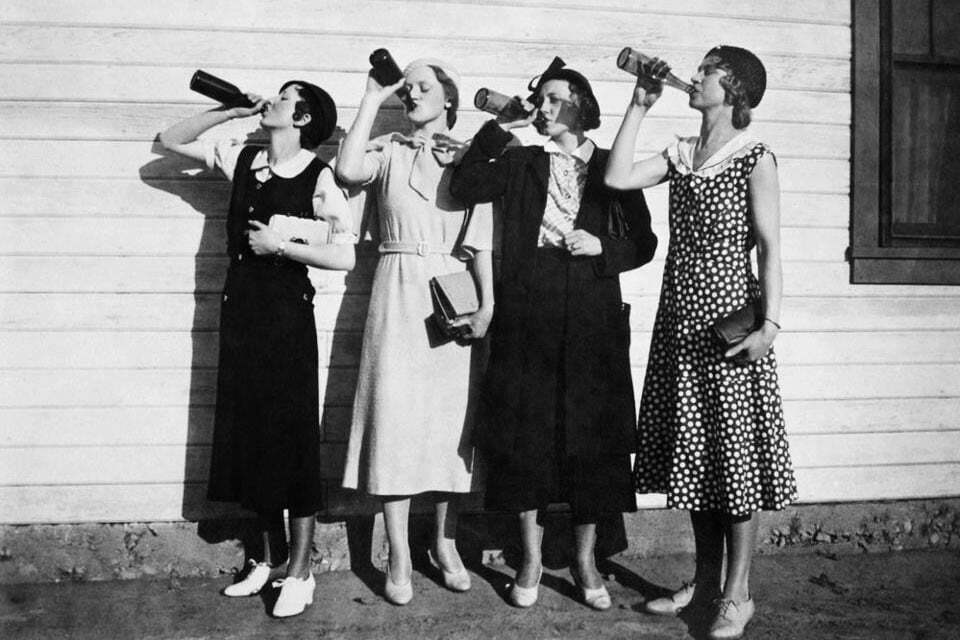 Women in the 1920s were bold and beautiful. Everything they did, including their fashion choices, was revolutionary and changed how female fashion was perceived and accepted in the West. It’s never too late to bring back the past! If you have an appreciation for the outfits for women in the 1920s, you should go out and buy some dresses inspired by 1920s women’s fashion. 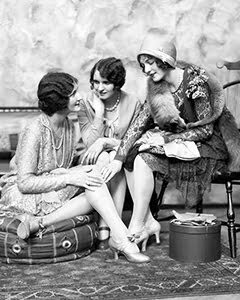 Casual outfits were invented in the 1920s. Before this, women in the Victorian Era had very different fashion choices, including long, modest skirts and long-sleeved tops. For casual clothes, monotone colors like grey and light blues were encouraged. This was largely due to the ideas surrounding female modesty at the time. Victorian Era is known for its somewhat rigid ideas about propriety, especially about female fashion.

However, the 1920s saw a drastic change in casual-wear for women. 1920’s style was very different because of all the new gimmicks that were introduced. Colorful dresses became more popular. Also, women started wearing dresses with creative prints and designs on them. For parties, velvet and sequin-laden dresses became extremely popular. Women started owning up the male-dominated spaces around them, which eventually led to the paradigm shift regarding female fashion in the 1920s.

The Significance Of Casual Outfits For Women In 1920s

This paradigm shift is significant because it was a sign of women reclaiming public spaces and asserting their sexuality. Women would now dress up and go to evening parties and clubs. Despite conservative attitudes, women worked hard to break the stigma around female fashion in the 1920s. As a result, the idea of reforming casual wear for women was born. Now women in the 1920s had a lot of stylish and new casual wear options to choose from. Also, reformed casual wear was heavily capitalized, and lots of brands started making casual clothes for women. It can be assumed that the dresses and other casual wear that is available for women today have evolved from the 1920s.

Now that we have established the importance of casual wear in the 1920s let’s talk about the different types of casual clothes that existed in that era. 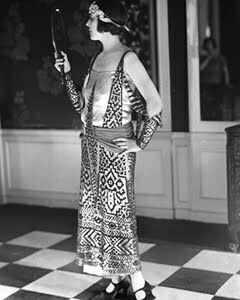 After the discovery of King Tut’s tomb in Egypt, the West became extremely inspired by creative Egyptian designs. Women would get Egyptian symbols printed on their casual dresses. These included skirts and tops that women could wear around the house and at small, casual gatherings.

Textile mills started block printing mummies and Egyptian religious symbols on the dresses, which were a huge hit in the 1920s. Also, comfortable and casual Egyptian footwear became very popular in the West. This footwear included Lotus slippers that could easily fit in your feet and were also very comfortable to wear. Egyptian-inspired dress designs from the 1920s can still be found online because brands continue to make similar clothes.

So if you’re looking to revive some mummies with your fashion choices, go ahead and get yourself some Egyptian-style dresses inspired by the 1920s! 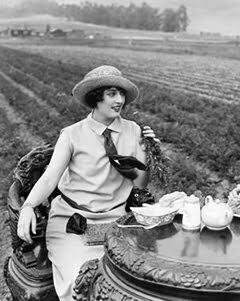 Women would often dress up in tea dresses. These were light and casual chiffon dresses, often having a color scheme of soft pastel colors. These include soft pinks, whites, and blues. Another amazing fact about this dress is that it was supposed to be worn without a corset and had a generally loose waist. This was a big change from the tight corsets that were common in Victorian dresses for women.

Tea dresses are still a fashion staple and can be found in stores and online even today. If you like how they look, you should get your hands on one! 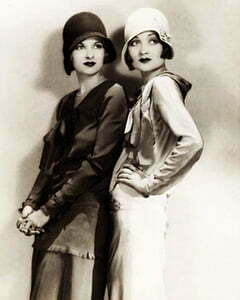 Silk dresses are another example of casual wear. Silk nightgowns were also introduced in the 1920s, and women were crazy about them. This also has to do with how comfortable silk is and how beautiful dresses look when they are made from this material. Silk dresses were also a symbol of wealth since silk was generally expensive. Women from the upper-classes especially loved to wear silk not just in fancy parties, but also at casual gatherings.

Silk dresses inspired by the 1920s are still available in markets, and you can easily buy them if you want. The good news for you is that silk is slightly less expensive than it used to be in the 1920s. 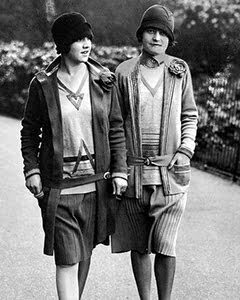 Women in the 1920s were crazy about knitwear. Especially young, college students. Knitwear was inexpensive and comfortable. It could also be worn casually anywhere the person wanted. From college to friend gatherings, knitwear looked cute and worked everywhere. It was also budget-friendly, which is a big advantage for broke college students.

If you are a fan of minimalistic, chic clothing that does not cost a lot of money, you should invest in knitwear. 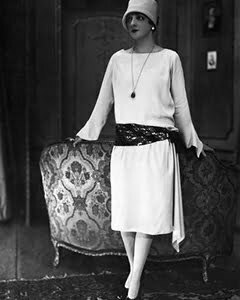 Drop-waist dresses were the absolute dream back in the 1920s. They were light and flowed perfectly and gracefully down a lady’s body. Not just this, these dresses were also corset-less and were made with comfortable chiffon and cotton materials. These materials made drop-waist dresses extremely comfortable to wear. Perhaps the most interesting thing about this casual-wear was its unique style.

This low-waist and the baggy dress is both stylish and comfortable. The good news is that you can still get it and wear it to all your fun gatherings!