As we know that prewar children’s fashion was largely influenced by adult dress. In other words, they dress like little adults. However, children’s fashion in the 1920s was more based on comfort and the needs of children, which means children would not go for the flashy looks just as the roaring 20s fashion. When it comes to children’s hairstyle, things are not the same way. The hairstyles of children in the 1920s were no different from those of adults. In fact, the hairstyles of children and adults were similar, but with only few changes when it came to their hair accessories. The famous flapper look also influenced the children’s hairstyle in the 1920s. Because Children’s clothing style back then was totally different from adults dressing style, kids wear their hair with simple accessories like a bow or a ribbon. 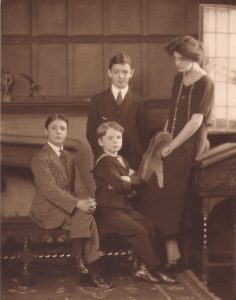 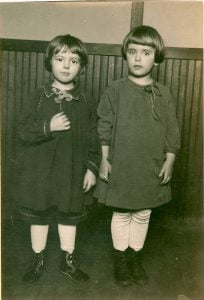 The bob haircut became synonymous with the flapper look in the 1920s. To wear your hair short was a major statement by a woman, one of independence. Thus it was very famous among women back then. Aside from women, many little young girls also fancied with bob haircuts. Young girls cut their very short, revealed the nape of the wearer and cut the front portion of the hair to frame the face. What distinguished from bob hair cuts in adult women is that little girls wore a big bow into their hair rather than the glamorous headpiece such as flapper headband, feathered headband and jeweled headpiece. 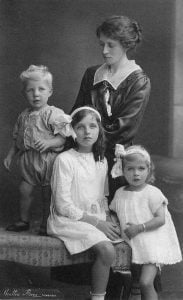 How to cut a bob for your little girls:

For this haircut, it needs to remove the baby hair ends because you have to make the hair of your girl to look thin and stringy. The short hair can also be stacked to provide the appearance of thicker hair.

There are some videos specifically for those that are wanting to learn how to cut hair, learn new skills as a hair stylist and to be able to show your own hair stylist, the hairstyle and cut you would like.