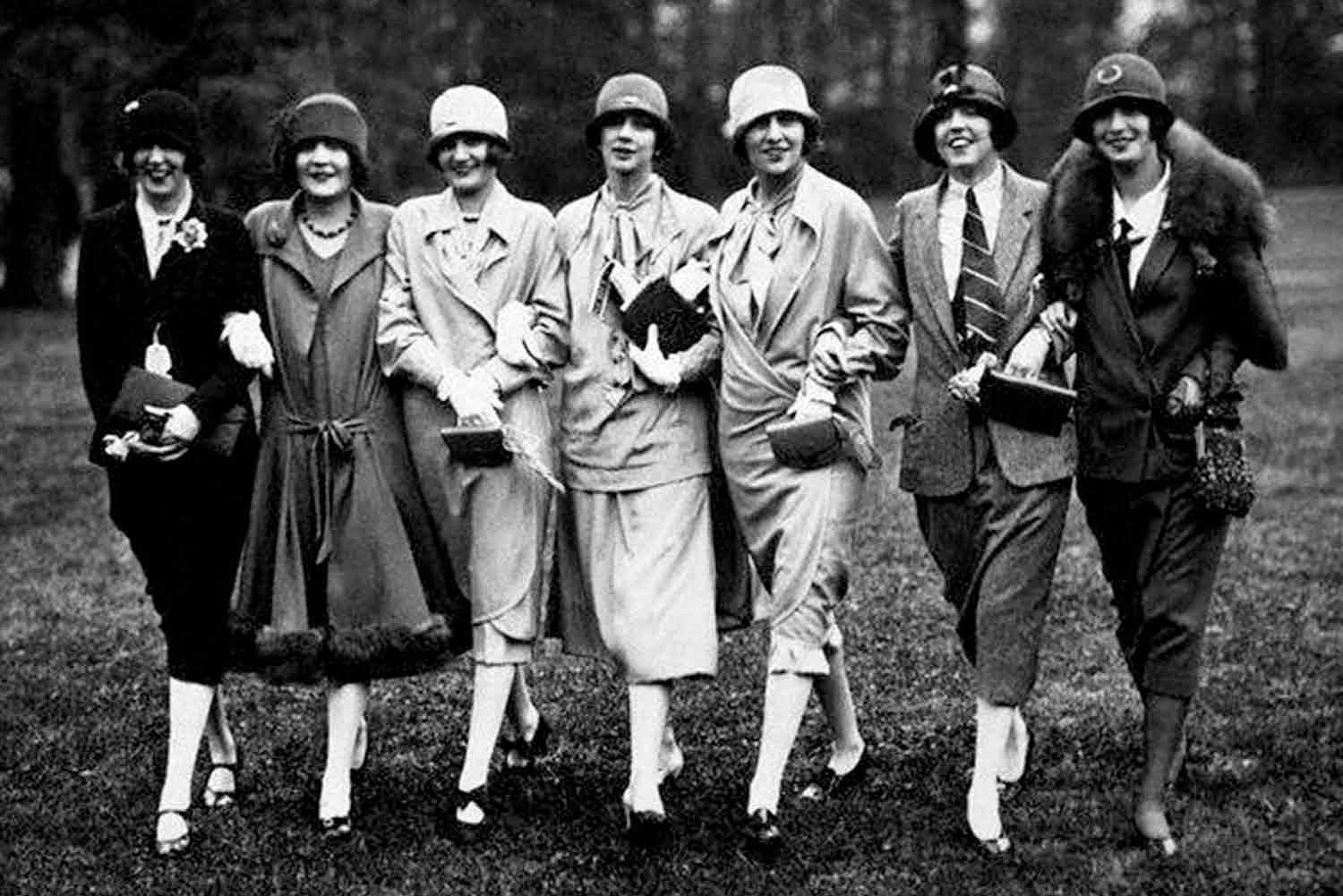 The 1920s is an era known for its glamorous suits and clothing items. 1920s women’s fashion was quite diverse, ranging from casual dresses to formal dresses and during the time there was a rise in suits for women. Roaring 20s fashion varied from dresses to suits and the suits, in particular, were not only progressive but also gave women a new sense of style.

The 1920s is defined as a decade in which women started doing work. Fashion for women, in particular, moved away from conservative styles. Shorter, sleeveless suits became the rage and soon women started adopting the elegant and stylish 1920s style.

The suits were a new addition to fashion and soon became prevalent in the 1920s. The suits were less form fitting and easy flowing in order to accommodate work and energetic activities, suitable for labor force or workplace.

Clothing was no longer viewed as a uniform but rather a conduit through which women could express themselves and truly enter the fast-paced decade.

Different Characteristics of Suits in the 1920s 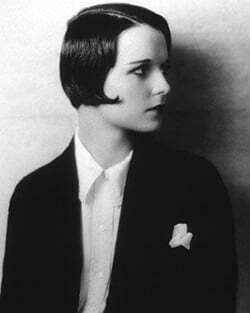 Suits from the 1920s were shorter in length compared to the older fashion styles. The suits would usually be in a drop waist style, which means that the suit had a horizontal cut, thus giving the illusion of a longer, leaner torso.

Another interesting characteristic of 1920s suits is that they came with heavy coats. These coats would often come in darker shades and were reminiscent of men’s fashion but gave an air of professionalism to women. When women started entering the workforce they preferred clothing which allowed them free movement. The suits dresses then not only became a symbol of liberation but also a signifier that more women were joining the workforce.

The suits often came in simple colors and shades. With no embroidery or lacing, they were simple in design but still stylish and elegant.

Different Types of Suits in the 1920s 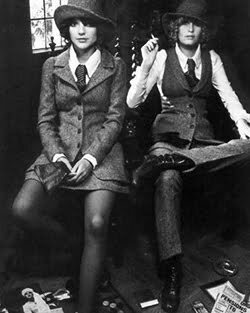 One of the most popular styles for suits in the 1920s was the wool suits. The wool suits were mainly designed as winter wear for women who work. But despite its simplicity, the suits were elegant.

Due to their popularity, they came in simple designs for common, everyday wear which women often wore when going out for a casual outing. The suit was being used in both professional and casual settings.

The wool suits were usually accessorized elbow-length gloves and intricate hats. Black, white, and beige are some common colors for such a suit. 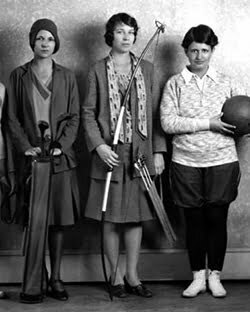 In the 1920s social activities for women were centered on meeting up with friends or attending sporting events in which they would also participate. These activities were a break from the indoor activities women were usually engaged in.

Due to the extensive movements that came with these activities, a sport suit was often made from light material. These suits were more elegant and mellow in nature compared to other styles from the 1920s. The suits would come in muted tones such as white and pastel colors.

Women would often wear a light jacket on top to preserve the professional nature of the suit. The suit would be accessorized with gloves and sporting hats suitable for women. 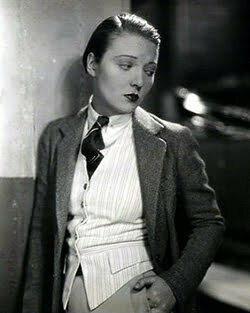 Winter suits were made from heavy material to accommodate the extreme winters. They were equipped with a thick dress which was worn underneath a heavy coat.

The dress would often have simple lace trim and came in darker colors such as gray, deep red, or black. These suits were worn with fur scarfs and thick gloves.

This suit was mainly worn by wealthy women who could afford the thick material. The suits were worn not only for work but also for outdoor parties or outings. They kept women warm while also allowing for easy movements. 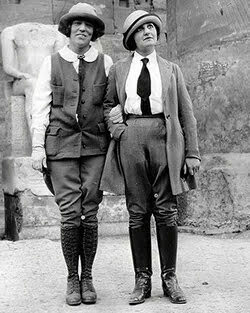 Travel suits from the 1920s were designed to accommodate women while traveling. Moving away from heavy materials and too much clothing, traveling suits were lighter in weight and had minimum layering.

Women would often wear a free-flowing dress and a light jacket on top for comfort or style. The suit allowed women to remain comfortable while traveling, it allowed the women easy movements and a sense of style.

The traveling suit was accessorized with a simple hat and light gloves.