“The only one of its kind” would be the most applicable phrase to use in relation to 1980s men’s fashion. It stood out for the seemingly preposterous collection of attire that men walked around in while going to the office or an after-work event.

Examples of styles that took the 80s clothes for men to the next level include power suits and mullet haircuts. You would probably call the 1980s style outrageous if you were asked to wear any outfit from this era.

Despite all that, it is worth stating that much of the era’s style has remained just as stylish and expressive today as it did back then. Based on this, it is little wonder that the world has embraced retro revivals, especially from the 1980s. 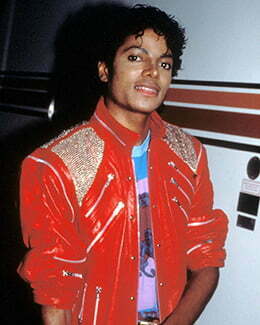 Most men considered extreme fashion their default style. Examples of extreme sense of fashion prevalent during that decade include new wave, big hair, funk, punk rock, and preppies to mention a few. Nevertheless, cool and casual was also big!

Hollywood played a big role in promoting the preferred 80s clothes for men. Miami Vice was one of the most popular TV series of the decade, and it had a big hand in influencing the kind of outfits that men wore. Two of the main characters whose sense of style men aped include:

Because of these two, men saw nothing wrong in wearing designer jackets under casual t-shirts. Furthermore, the designer jackets had one alluring attribute – shoulder pads! Suits in white or bright colors were also just as famous as loafers without socks. 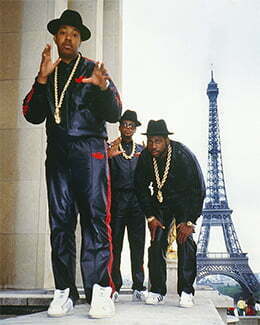 Pop artists also contributed to the kind of fashion that men bought into in the 1980s. Arguably, no artist has reached the heights that Michael Jackson did. He had a hand in the kind of outfits that men wore on the streets or when going on dates.

Michael was an iconic figure. His presence transcended more than the music scene. He was a fashion icon too. His leather studded jackets, and slouchy oversized tops were clear to see in men who looked up to him to for ideas on what to wear.

Who can forget the legendary MC Hammer? He not only influenced the world musically but also left a mark on the fashion scene as well. Parachute pants, which were also famously called “Hammer pants”, are once again fashionable. 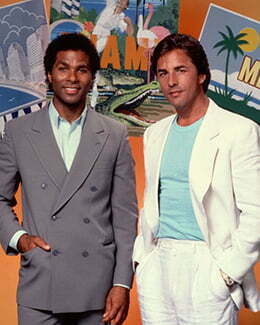 However, the 80s clothes for men were more than outrageous too. Tons of men believed in the conservatism. No style was a conservative as the famous preppy look. It has its origins in the 1950s but the popularity skyrocketed in the 80s.

In the pre-80s years, the preppy look was called the Ivy League Style. None other than President John F. Kennedy made it cool. To pull this look off required knowing how to combine a few simple yet stylish items, which are: 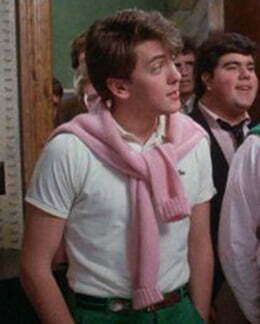 What is more, fashion designer clothing became a central part of the 80s clothes for men. Several top designers and design houses saw their fame shoot through the roof in the 1980s. Some of the most loved brands were:

Designer clothing seemed to borrow greatly from hip-hop, which emerged as a genre of repute too. Multiple rappers and music stars rocked the world with not only their music but also the kind of attire they wore.

Examples of celebrity rappers whose style men looked upon included N.W.A, Beastie Boys, and Run-D.M.C among others. They made oversized silhouettes extremely popular. Apart from baggy clothes, other types of outfits that grew extremely popular were:

As shown above, the 80s clothes for men were all about excess. Some common traits included big hair, wild clothing, and plenty of makeup. Men wore jewelry and headbands too. The 80s were a period of wildness that appears to be on course to return to the mainstream.