The white Marilyn Monroe dress also referred to as the white halter dress was worn by the actress when shooting the 1955 film, The Seven Year Itch, directed by Billy Wilder. The dress was designed by William Travilla and is regarded as an iconic dress of film history. 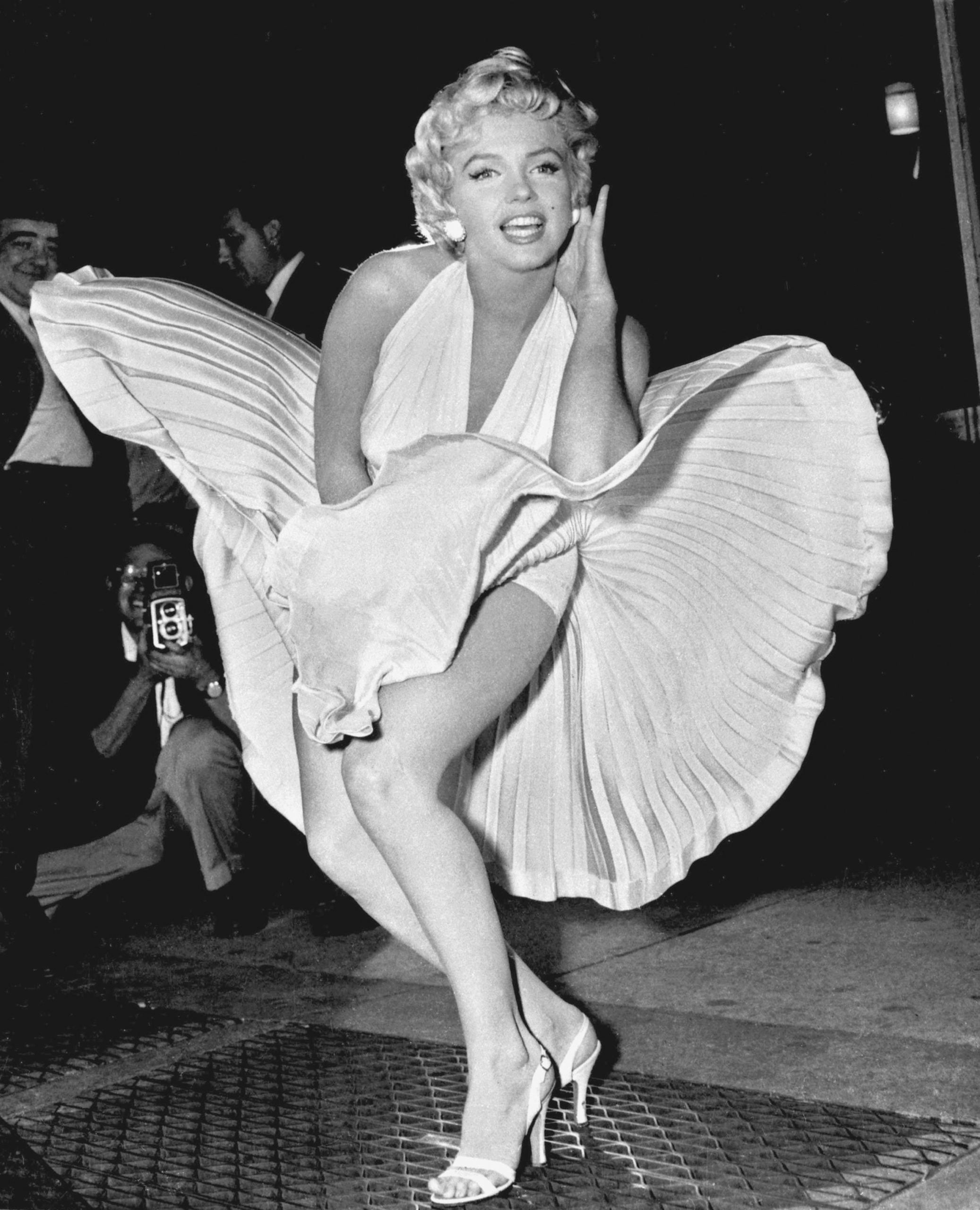 In this Sept. 9, 1954 file photo, Marilyn Monroe poses over the updraft of a New York subway grating while in character for the filming of “The Seven Year Itch” in New York.(AP Photo/Matty Zimmerman, file)

In the film, the white dress appears in the sequence in which Marilyn Monroe and co-star Tom Ewell exit the Trans-Lux 52nd Street Theatre, then located on Lexington Avenue in Manhattan, having just watched the 1954 horror film Creature from the Black Lagoon.

The scene was originally intended to be shot on the street outside the Trans-Lux hotel at 1 am on the 15th of November 1954, however, the presence of Marilyn Monroe and the movie crew caught the curiosity of passing fans, so the director was forced to reshoot the scene on a set at 20th-century fox. Marilyn Monroe let the air from the metro lightly blow her skirt in an elegant fashion while she struck poses to entertain the crowd and paparazzi that had gathered at the scene. Images taken from this scene would be described as one of the iconic images of the 20th century. 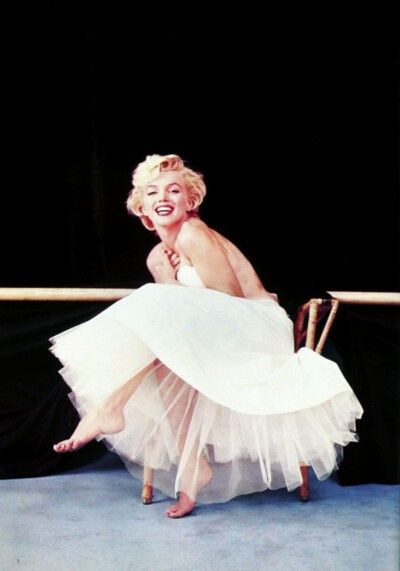 DESIGN OF THE DRESS

The dress is a light coloured ivory cocktails dress. It has  a halter like bodice with a plunging neckline and is made of two pieces of softly pleated that come together at the back, leaving the wearers arms, shoulders and back bare. The halter dress is attached to a band situated under the breasts.

WHY THE WHITE DRESS WAS SO ICONIC

Marilyn Monroe, in her white halter dress, playing with her floaty skirts in her seductive and flirtatious way pinned an intimate moment against the rigid expectations of what went down on a public New York street in the year 1955. This public show of “indecency” turned every spectator into an unwitting voyeur and immortalized the legacy of the girl in the nearly upskirt shot.

WHERE IS THE WHITE DRESS NOW

After the death of Monroe in 1962, Travilla kept the dress locked up with other dresses of the actress. Bill Sarris a colleague of Travilla, put the clothes on display after the death of Travilla in 1990. The dress then joined the collection of Hollywood Memorabilia owned by Debbie Reynolds at the “Hollywood Motion Picture Museum”.

In 2011, Reynolds announced that she would sell the entire collection at an auction to be held in stages on the 18th of June of the same year. The dress was estimated to be sold at a price between one and two million dollars, but it actually sold for 4.6 million dollars plus one million commissions, making it a total of 5.6 million dollars.