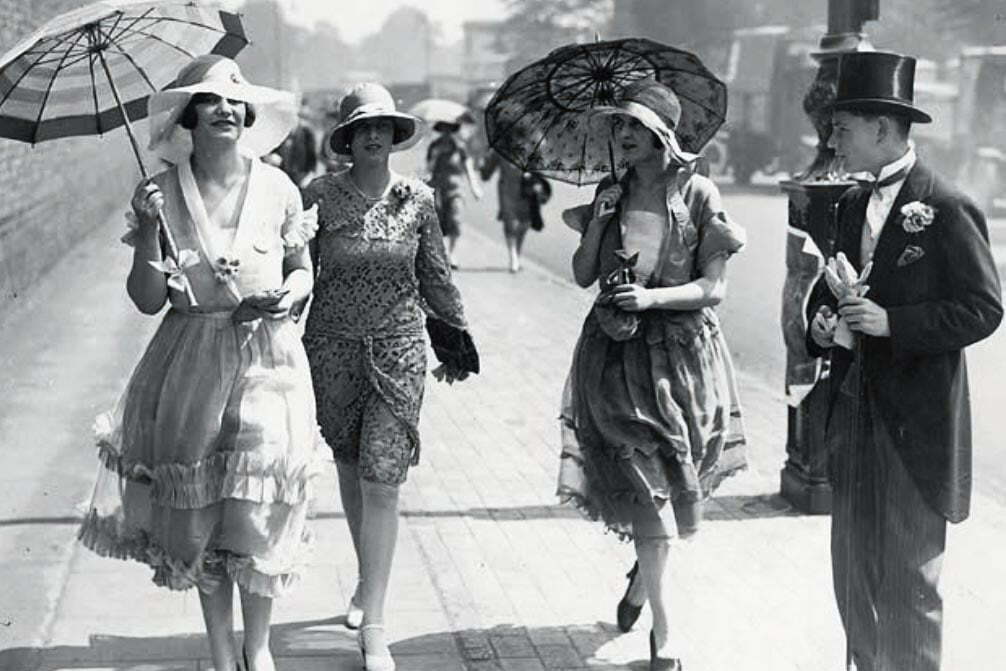 The beginning of the 1920s was all about a revolution in all industries after the First World War. Just like the war changed the society in an irreversible way, it helped changed the people they looked at fashion as it became less about becoming acceptable for the society, and more about feeling comfortable in the clothes one would be. A dress from this era can be rightly described as the roaring 20s dress for this reason. 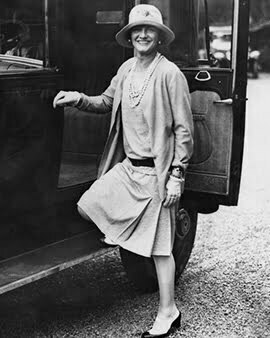 There were exclusive and irreversible changes in the way people used to look at the way they dress. Simplicity and sensibility were one of the main characteristics of the era. Convenience and comfort were more common, and it was one of the basic characteristics on which people preferred one outfit over the other. There were no more fabricated layers and pieces of unwanted clothes as they were replaced by lighter and comfortable wear – adding to a subtle and natural effect. 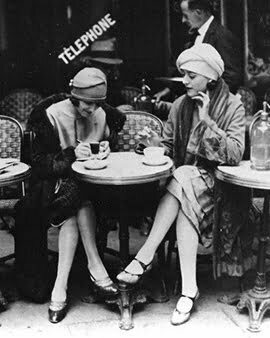 The tubular LA GARONNE became popular in the decade and was the highlighted idea for a vintage 1920’s dress that became the talk of the town. The look was completed by a dropped waist and a hemline. All were stitched in affordable fabrics. 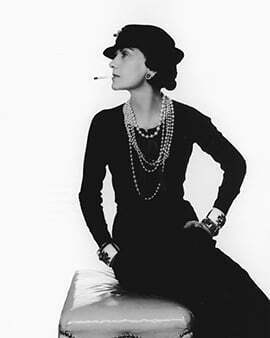 Coco Chanel was a popular brand in the fashion industry at that time, and it really helped in popularizing the comfortable style – similarly projected inverse hemlines and waistlines. However, there was a deviation in the waistline setting as it dropped in 1923 and rose back by the end of the 1920s. the trend was the opposite of hemlines in that decade.

Evening dresses were made while keeping in mind a feminine, floral dress that reaches the floor. A lot of popular designs followed the day time hemline trends that many fashion-conscious women followed. There were some benefiting from ornate detailing that had embroidery, sequins, and beadwork. These created a highly glamorous look for the night such as a dress with rhinestone detailing and a soft silk fabric.

Quick Highlights from the 20s

A vintage 1920s dress was all about putting together a character and gave more insight with sense and fashion. The dresses were typically suited for all – androgynous shapes, simple lines, and embellished wear. The sporty clothing also became a trend as a vintage dress 1920 to accentuate the natural tan on the skin during the summer season. 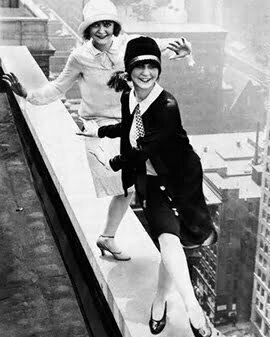 The simplicity and sensitivity found in the creative department of the fashion industry in the decade of 1920 showed in a great way how it assisted women to create their own style and finding what is capable for you.

This trend reflected well the dress collection of women who were physically active and were out there to earn. This practical attire comprised mainly of fabrics such as artificial silk and jersey. This led to the famous democratization of fashion in the decade. That means anyone who wanted to save money or create her own designs could recreate one style at home from scratch. So, we can say that the upsurge in the fashion we see today.

So, just before a decade when fashion was only in the hands of the social elite and only some of the people could actually have fun from the new trends every season, it turned completely around the next. Fashion became more expansive rather than being only localized to certain groups.

It grew friendlier for the women and was more comfortable to wear in their practical lives. It made fashion for women redefine itself, a lot which is being followed even now. Fashion is more about following what is more comfortable to wear and it all got started from the 1920s decade. Nobody knew how one war could bring revolution to such a scale that it empowered women in a very simple yet powerful way as women were less likely to be wearing corsets to please others and more likely to be wearing clothes that were no longer a hindrance for them.

The 1920s fashion was all about experimentation and transforming the way a woman styled herself in the era. While still capturing the essence of felinity and sensibility, ladies were able to make a fashion statement to be remembered as far as now.