1920S men’s fashion also moved in the theme of comfort and celebration as with women’s fashion. Right now, thanks to a full century later to the 2020s and the popularity of shows such as Peaky Blinders and Downtown Abbey, 1920s men’s fashion is in style once more and this means you can get your roaring 20s outfit on!

Before the 20s, men of the previous century wore a variation of very formal clothes and these were changed several times a day especially among the upper-classmen. The three-piece suit was very popular. However, after the war, young men opted for simpler more comfortable clothes such as baggy plus fours, wide-legged trousers, slim unpadded jackets, and lighter and brighter clothes in line with the exuberant mood that followed the end of the war.

Needless to say, during the roaring 20s, men’s fashion changed for the better and there were as many changing styles as there were in women’s fashion. This went on until the stock market crash of 1929. But even afterward, the roaring 20s had made its mark on fashion completely. It helped bring brighter colors, lighter fabrics, comfort, and liberty and ensured that the stuffiness of the last decades and century was gone. In all of the styles that the men’s fashion experienced in the 20s, none was arguably more noteworthy than the knickerbockers, later called knickers.

What Were 1920s Knickerbockers? 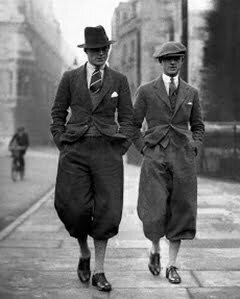 Knickerbockers were sportswear that was very popular for wealthy men. They were baggy pants that had a low fit on the natural waist and ballooned out around the thighs but were tight below the knees. They were a common outfit for upper-class men who paired light-stripped or white knickers with a matching Norfolk jacket. 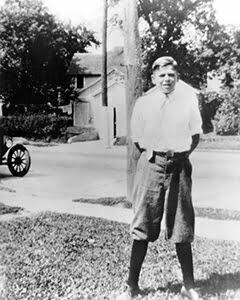 While knickers were mainly worn for sports and casual entertainment, they were however also common among fashion-forward industries such as the movies and entertainment industries. Knickerbockers were also preferred by working classes due to their sturdy construction and material making them an outfit useful for the farm, factory work, and errand running/deliveries. Due to their lightweight and short legs, they were great for the summer especially when spent outside in the sun.

Variations of the 1920s Knickerbockers 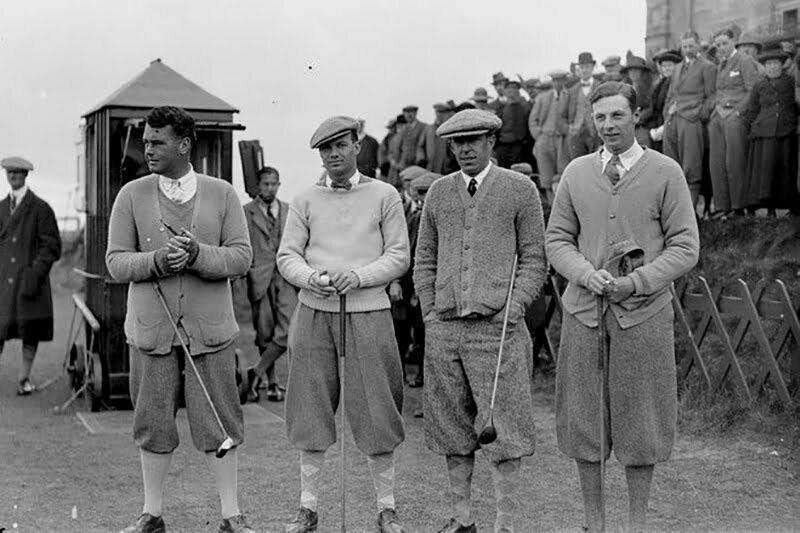 Like any fashion style of the roaring 20s, knickers evolved to more than one variation depending on the material used and design. 1920s men’s fashion had experienced many variations of the same style between the start and end of the decade. For example, oxford shoes became more brogued and also paved way for the two-tone oxfords and the wing-tipped shoes. In the same way, knickerbockers also had a number of variations including plus-fours, plus-tens, plus-eights, and plus-sixes. The plus indicated how many inches below the knees that the knickers hung. This was great to accommodate various heights. Plus-fours came in different materials such as linen, tweeds, corduroy, and flannel. While they mainly came in solid colors, men who were more fashion-forward and trendy wore them in plaid, checks, and stripes.