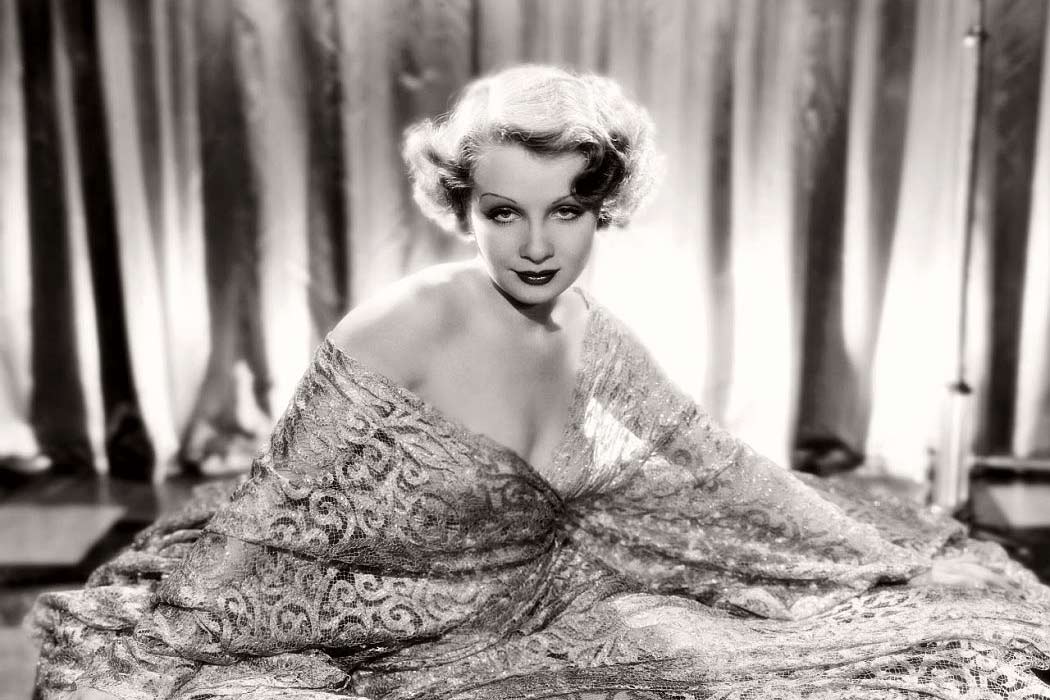 Hollywood holds immense power over the whole world. For example, it kicks off discussions on various topics. Human rights issues also receive plenty of airtime through Hollywood-produced and directed movies.

Because of this, it is not a shock to see the incredible influence it has on fashion trends across the world. The 1930s was no different. Those years saw people from all walks of life walking around wearing the kinds of attire they saw on Hollywood movies.

Why is this so? For starters, Hollywood has tons of celebrities who the rest of the world looks up to. The fact that Hollywood movies grew more popular in the 1920s and 1930s meant that they were always going to affect different spheres of life, especially fashion. 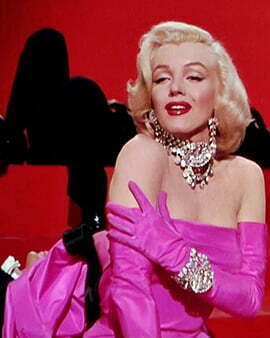 Several modern styles explore the celebrity dresses that were a common feature of the 1930s. Today, you would find people attending different events, including evening parties, wearing clothes inspired by what is commonly known as the Golden Age in Hollywood.

The glamour dresses worn by Hollywood celebrities such as Rita Hayworth and Marilyn Monroe of the “Put the Blame on Mame” and “Diamonds are a Girl’s Best Friend” fame respectively, have become iconic and must-haves in 2020.

Hollywood’s stars of that era were glamorous. They had the unique ability of producing a stunning array of resplendently memorable and outstanding styles. When looking for the perfect style that espouses glitz and glamour, you would not go wrong with Hollywood dresses.

Clothing and costume enable Hollywood’s films to speak out visually. Through costume and clothing, the films were able to pass their message across powerfully. Essentially, the world has those working as costume designers in Hollywood movies to thank for the style they created.

To experience the dresses in their full flow, you only had to attend evening events to see what women and men alike wore as evening gowns. The unabashedly glamorous nature of the gowns showed that men and women were willing to set the pace for the rest of the world. 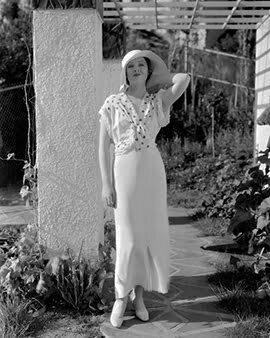 However, Hollywood attire was not all about glamour. Simplicity was the defining trait of the daywear styles of the 1930s. The cut seen in the dresses was simplistic, practical, and demure all rolled into one.

For this reason, you could wear these daytime celebrity dresses to work. Or wear them to any event where you never wanted to stand out from the crowd. Alternatively, you were free to wear these dresses when relaxing at home.

Additionally, the choice of attire inspired by Hollywood in the 1930s put a lot more emphasis on celebrating the female form. To prove this, you only had to look at the thin, tactile silks of the era’s gowns.

The gowns had a bias cut that highlighted each:
a) Curve
b) Shoulder
c) Back 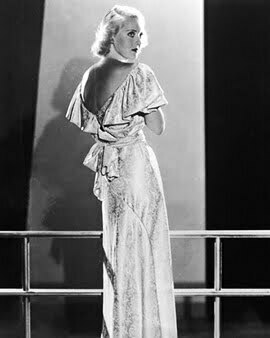 Furthermore, the sensuality of the 1930s style that Hollywood created and emphasized also stood out clearly. The sensual style was quite effective at displaying and concealing the female form effectively all at the same time.

Moreover, Hollywood dresses were artistic designs. Costume designers created attire that was full of guile and resplendence. Would you love to recreate such a style in 2020? To do that, make sure that you have the following:
a) Cowl necklines
b) Exposed backs
c) Bias cut skirts
d) Geometric paneling

Most crucially, make sure that you select a floor-length gown of either velvet or satin. For more ideas, you only need to go back to the powerful Art Deco influence of the 1930s. Small clutch purse, paste jewelry, and long gloves that go above the elbow would crown the look perfectly.