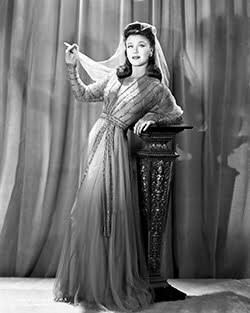 The 1940s evening dresses evolved with so much elegance and fashion inspirations that they became the inspiration for future designs. The classic vintage styles created glamour in formal events. These formal dresses, however, were made in much the same format as many of the retro styles of that time and were mostly simple. But the fact that they were mostly simple didn’t stop them from being classic.

The 1940s evening styles featured floor-length dresses with empire waist. It was also very fashionable to wear jackets over formal gowns and so many people did not fail to exploit this trend. The authentic 1940s fashion was just perfect for special occasions as evening events.

There may be a few novel things in fashion every now and then but for the most part, fashion is constantly evolving based on and inspired by the styles that were once in vogue. So looking at some of these 1940s styles can help you evolve or develop a new personal style that will certainly make you stand out. And if it is not enough to make you change your style as a whole, some elements of this decade’s dress styles may inspire the addition of a few things to your wardrobe.

Without wasting much time, let’s get some fashion inspiration by diving into some of the features of the 1940s evening dress styles. 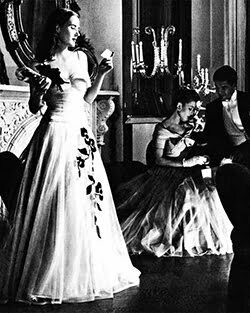 The princess ball gowns were the most common evening dresses of the time. You would most likely have seen these in the movies. They were obviously inspired by the 1939 Gone with the Wind style. The long but semi-full A-line skirt of the ball gowns displayed elegance.

The 1940s evening wears mostly featured a fitted bodice with the dress firmly held at the waist. The bodice was either plain or most times princess bodice which revealed the shoulders, neck, and in the case of strapless dresses, they revealed the upper chest. Regarding the back of the dresses, low backs were the trend of the decade. 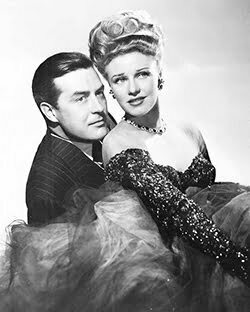 Although simplicity was a major feature of the 1940s formal outfits, sequins and glitters were not restricted. And true, all that glitters is not gold, but some glitters can make you look stunning and elegant. That’s exactly one of the things that glitters accomplished in most of these dresses – they made them more glamorous. Hence, this particular decade’s dresses did not seem so complex but they still had the shine.

The simple but elegant dresses of the decade were adorned with beautiful sleeves styles. Of course, not all the dresses had sleeves. Some of them were obviously sleeveless. One of the most common sleeve styles was the drop sleeve which hung around the shoulders. Another was the full puff sleeve which also gave the dresses a unique fitting. The short cap sleeve also had its place in some dresses. Whatever the style of sleeve that was worn, it was beautifully designed and sewn to make the wearer look adorable. 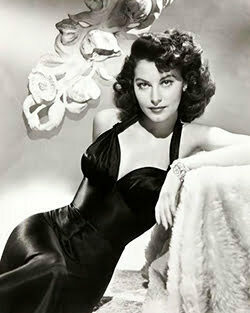 The jacket trend over formal dresses was one of the stunning trends that evolved in the 1940s. the Bolero jackets were the most common and were usually fitted and waist lengthened. They were worn over long straight or slightly gathered gowns. The buttoned jackets were also sometimes adorned with beads or sequins.

Even though layers of tulle and other fabrics were used for the skirts of ball gowns, there was the need for additional fullness and petticoats played this role perfectly. Petticoats were usually used underneath the ball gowns. Although they were not visible, they played a very important role in widening the circumference of the skirts. 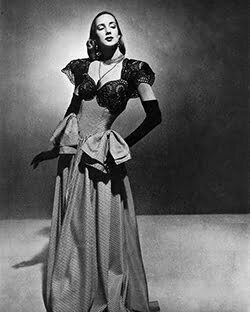 Varied colors were used according to the preference of the wearer. However, the color black stood out as the most commonly used color. Other colors such as red, blue, and pink were also popularly used. The colors of the dresses determined the accessories used.

Formal accessories were used to complete the beauty of the evening dresses. Beaded or rhinestone necklaces seemed to be the most common, alongside glittering earrings. Matching long gloves and fur stoles were also trending accessories of the decade’s evening dresses.

So there you have it: Some of the 1940s evening dresses. While the 1940s may be a long time ago, some of these dresses still serve as inspiration for many of the dress styles and fashion trends of today. Of course, with modernization and advances in technology, one may not recognize the styles as they are today, but these styles form some basic building blocks for today’s fashion-forward society. Jackets are still being worn over gowns, drop sleeves are still found in gowns and so on. That said, you can go right to the source, these dress styles, and pick something you will love. Just be sure it does definitely look good on you.