Having long hair in the 1940s was something to be proud of. Hence, the women of this era wore very attractive hairstyles that allowed them to flaunt their long hairs. The 1940s hairstyle featured more of Victory rolls and very attractive curls. Women were meant to wear neat but practical hairdos. In all, classic hairstyles made up the 1940s.

The hairstyles for long hair during this era were simple to do and wear. They didn’t require much to accomplish. Below is a list of the elegant hairstyles that were seen regularly in the fashionable decade. 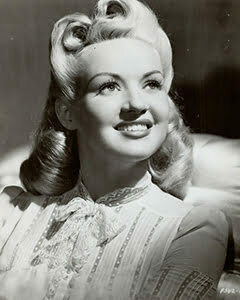 The victory rolls hairstyle was one of those classic dos almost every 1940s woman wanted. It was a practical style that could be worn casually or to a special event. It was done by curling and rolling upward the bottom of the hair using headbands and hair rollers. The style also kept the women’s hair from reaching their shoulders and faces. Although other kinds of rolls were also in existence, the victory rolls were unique as they left the hair in a particular shape which was always beautiful. 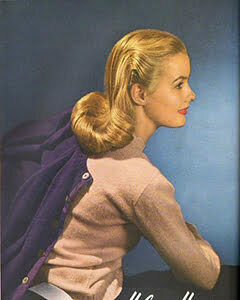 The pageboy style was another suitable medium for the long hairstyle of the 1940s fashion. It was like the opposite of the victory rolls and was created with a smooth and curled roll that wrapped around the hair. Side parted pageboy hairstyle usually appeared to be the most alluring. Movie stars wearing the pageboy look made it trend even more. 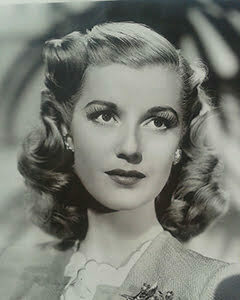 Pin curls could be referred to as the mother hairstyle of the decade. From the pin curls, many other trendy hairstyles were formed. It gave the women a fashionably classic look. The attractive looking hairstyle was created by dividing the hair into different sections, curling every section through a twist and pinning them to the head. It was usually situated at the top or sides of the head, depending on what the wearer preferred. To allow it set in well, the women used a scarf or band around the head. It was one of the very simple and favorite styles for ladies who had long hair. 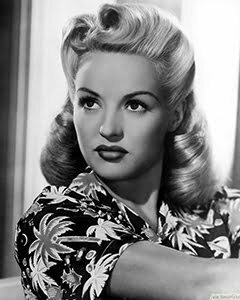 Long hairs got a chance to look very cute with the 1940s popular omelet fold hairstyle. It was very comfortable to wear especially for office sake as it didn’t fall over the face or shoulders. The hair just had to be parted at the center and each part rolled up into a fold. Pins held the folds in place and accessories made them even more gorgeous. 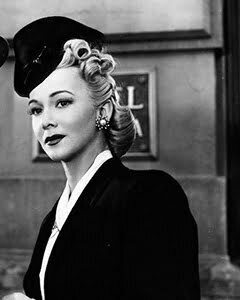 Another very fashionable hairstyle of the decade was the barrel curl ponytail. A fabulous mixture of pin curls and ponytail was what only a long hair could produce. The style was gotten by dividing the hair into two sections and twisting the top half of the hair into barrels alongside pin curls. The bottom of the hair was then curled into ringlets and whatever remains hanging is made into a ponytail.

The modest and amazing 1940s hairstyles are still very much in trend to date. They are great options for work, special events, and even weddings. Of course, colors make them more stunning.

1940s Women's Hats - An Introduction to 1940s Hats
What Was The Most Popular 1950's Hairstyles For Short Hair?
Plus Size Dress Is A Very Important Invention In 1920s
1930s Popular Hairstyles with Accessories for Wedding Guests and Brides
1940s Wartime Jewelry-Appreciate the Charm of Old Times
5 Popular Hairstyles in the 1920s
Vintage Thrift Stores Near Me-How to Easily go Shopping In Dallas
Top 3 Hairstyles for Men in the Roaring 20s - Turning up Your Charm
1940s Women's Makeup Inspired by Hollywood Starlets
1940s Plus Size Women’s Clothing: Fashion Designs that Embraced Exaggeration