You are here: Home / 1960s Outfit Ideas / 1960s Hairstyle Fashion: All Length Younger Hairstyle for Over 60

The 1960s fashion were influenced by a new wave of cinema Italian movie. Stars like Elizabeth Taylor, Julie Christie, Brigitte Bardot, among others created their individual styles that immediately became a sensation for ladies of the 60s to imitate. The first lady of the US Jackie Kennedy also played a role in influencing adult female fashion and hairstyles with her elegance and sophistication.

Hairdressers of the decade were believed to be at the forefront of the hair fashion trends. Iconic Hairstylists like Vidal Sassoon who was considered the hairdresser of the century with the innovation of the geometrical styles that revolutionaries the decade, was trained by Raymond Bessone. Raymond Bessone was believed to be the inspiration behind the works of many other hairdressers of the decade.

The Hairstyles of the 1960s based on popularity were: 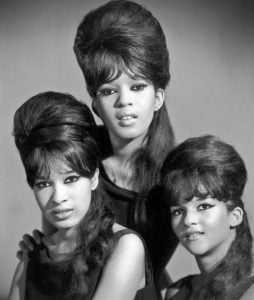 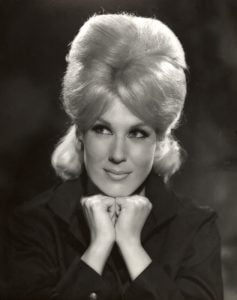 The symbolic style of the 60s was the beehive. Shaped like an actual beehive, this style stood tall and with the right amount of hairspray, it could last a long while. By packing strands of hair at the back of the head, letting some frontal hair down to form a short, sometimes geometrically cut bangs in front, this hairstyle was worn short by Dusty Springfield, and long by The Ronettes. It was the brainchild of a Chicago based hairstylist by the name of Margaret Vinci Heldt. 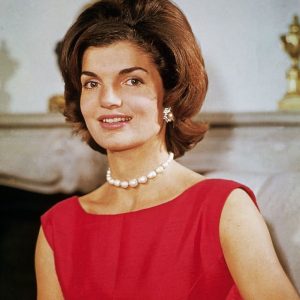 The stylish and elegant Jacqueline Kennedy, the first lady of the United States was the recognized pioneer of this hairstyle. The flipped bob was perfect for short and medium hair, with large rollers, the hair was raised to the required height and the curls caused the bottom of the hair to be flicked up. 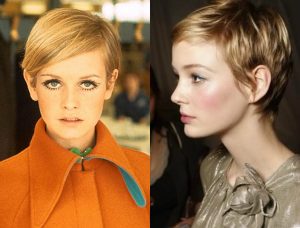 With the spread of the long and medium cut hair, some ladies still opted for much shorter hair. Leslie Lawson rebranded the 50s pixie cut and made it a lot shorted in the 60s, it was still considered smooth and boyish. Later, ladies began adding bangs and side parts to give it a more feminine appeal. 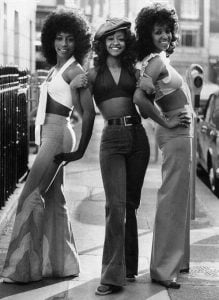 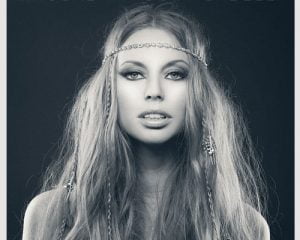 This was popular all through the 60s. It was either allowed to grow freely, called hippie’s hair, or it was styled with bangs and curls to give other fashionable hairstyles. 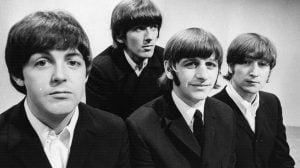 The Beatles had a lot of hair evolutions, from the slick back of the 50s, to the mop top of the 60s. They were a band that forged and formed fashion choices of men of their decade. The mop top became the signature look in the 60s and was considered a rebellious look by males who followed the trend.

Hairstyles for Ladies Over 60

Older ladies of the 60s were also influenced by hair trends. However, unlike the younger ladies, they took fewer risks with their hair choices. 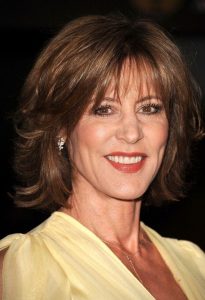 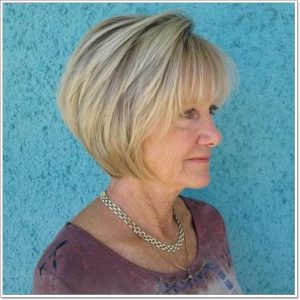 Popular hair choices for older ladies were The Bouffant and The Flipped bob. Both hairstyles were signature looks of the First Lady and were quite similar. The Bouffant was like the Flipped bob with a lot more volume. Hairpieces were added to the crown of the hair and used to hold the hair up, while large rollers were used to give curls to the hair, which were then combed through and gave the bottom of the hair a lift. It was all about the height of the hair.