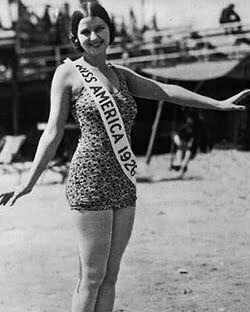 Fashion. You hear the word and you think of the latest trends. What’s new and what’s in, what is everyone wearing these days? Over the years we have seen numerous trends. They come and go; some make a comeback but there are certain fashion trends that remain timeless.

Polka dots are one of the oldest classic trends that have retained their popularity over the ages. They might be centuries old but their super fun and light-hearted vibe have made them a fashion favorite, standing the test of time.

In case you all are wondering where the polka dots originated from and how they rose to fame, we suggest you all buckle up because we are taking you on a brief historical adventure about the very famous polka dots.

Origin of the Term

The word ‘polka dot’ stems roughly from the Bohemian traditional dance of the same title. Polka, in the Czech dialect, means polish lady or little lady. The theory is that the dance was called so because some Bohemian travelers came across a young Polish girl doing the particular dance. 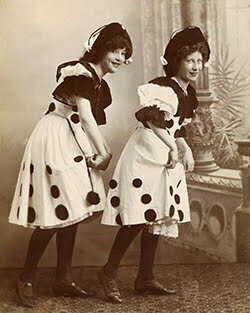 The term polka dot first appeared in Godey’s Lady’s Book that was a women’s lifestyle magazine, in its 1857 issue. There were round dots on a scarf and the magazine cited them like polka dots.

Polka Dots in the Following Century

Polka dots took the fashion world by storm when they were reintroduced more flagrantly in 1926. This was the time when Miss America, Norma Smallwood was seen in a polka dot swimsuit.

Just two years later, Disney unveiled its most iconic cartoon character, Minnie Mouse, who was adorned in a red polka dot dress with a similar bow. It became clear that the polka dots were a 1930s women’s fashion phenomenon.

It was when these dresses were the top-selling item in most of the clothing shops. Later, in 1940, Frank Sinatra released his very famous “Polka Dots and Moonbeams” ballad, highlighting the pinnacle of the American polka dot frenzy.

The polka dot has lasted over the centuries. It was everywhere in the early 1930s and 1940s. It wasn’t only seen on swimsuits, but it was also a common pattern for tableware, crockery, and similar household goods. 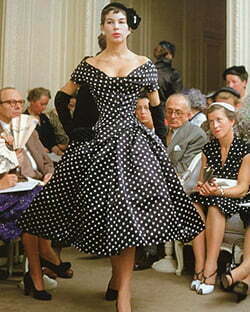 But it was not until the 1950s, that the polka dot pattern really reached its peak level of success. From the mid-1940s through the 1950s, Christian Dior’s glamorous fresh look influenced the fashion world.

Dior’s couture line in 1954 included a sleek, organized evening dress with white dots, and it created a sensation. The polka dot became a hallmark in chic feminine clothes in the 1950s.

It was also trendy in the 1960s when Twiggy wore a glamorous scooter top adorned with polka dots. It reappeared in surreal and bohemian wear in the 1970s and became normal workplace wear in the 1980s.

The Start of Polka Dot Frenzy

Polka Dots initially emerged in the context of fashion in the 1840s. They were particularly evident in the bow ties and the scarfs. Publications note that the gypsies introduced their planet-shaped mirror needlework to the flamenco dancers who initiated it all. 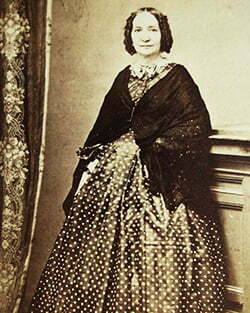 However, fashion experts believe that the polka dot as we recognize it was created in the middle of the 19th century in England. This was when dancers like Beau Brummel, who spent at least 5 hours a day to get dressed, began wearing a pattern with dotted scarves and bow ties.

Polka dots did not appear as a clothing design until the mid-19th century, because uniformly distributed dots could not be created without machinery. The polka dots created quite a buzz, given the blandness of the regular clothes at that time.

Polka dots were popular in the European Union at the end of the 19th century and since then, the polka dot dresses and pattern is still as fashionable as it was back in the day.

Today polka dots are commonly used in children’s clothes, dolls, accessories and several other products. They often occur in a broad variety of contexts. Amusingly enough, the polka dot motif seldom occurs in formal attire. Maybe because it has usually been limited to more fun situations and used for casual clothes, such as swimming suits and nightwear.