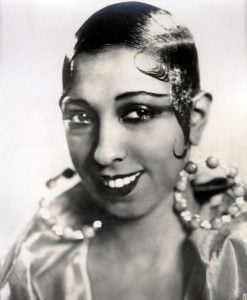 You would have dressed up to your level best. But even after doing so, is there anything which you miss a lot? Maybe a good hairstyle, which doesn’t look off but on point?

Even back then in the day, around 1920s when the flapper dresses came out, women felt the same need. The need of having a perfect hair style, which suits their flapper dresses.

As there are always a lot of options, it gets very difficult to move ahead with one of them. But the Eton Crop hair style was used by a lot of women, and it was also liked by those who tried it.

So, we are also going to discuss that one roaring twenties fashion style, which is the eton crop hairstyle.

The famous Eton Crop hairstyle in the 20s 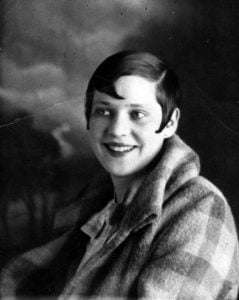 The Eton crop hairstyle was also known as the bob cut style, which was quite evident even in boys then. In fact, sources on the internet tell us that the name “bob-cut”, was derived because of boys only.

The eton crop hairstyle was basically about keeping the hair neither too short, and nor too long. As we discussed already that the hairstyle was inspired by boys of that period, and their style of keeping hair longer than the usual length.

Eton crop is also considered as one of the basic or unadvanced versions of the famous bob cut. 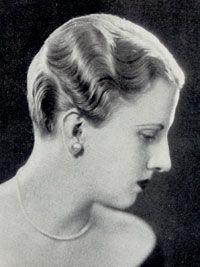 This famous hairstyle was found to be appropriate with the flapper dresses. Flapper dresses were one of the great Gatsby dress ideas, and women were already enjoying that new line of fashion. Therefore, the eton cut was accepted heartily by women.

As per the facts, the eton crop hairstyle as well as the flapper dresses, gave birth to a lot of new fashion lines and ideas. Also, they were associated with the thoughts of optimism and freedom, for the women. 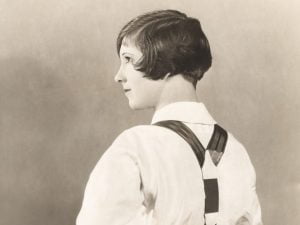 In almost every country, people are also inspired by the cinema. And same was the case even back then in 1920. As soon as the eton crop hairstyle came on the big screen, it got famous and women started imitating the same on their own.

In 1920s, even the Hollywood industry was just beginning to flourish. And therefore, whatever used to come up on screens, would soon become the trend.

That’s also quite clear that as women liked this hairstyle, even the hairdressers got something to look forward to. 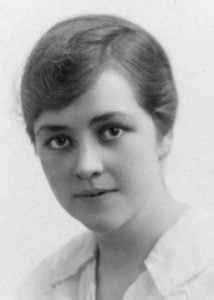 But mainly on the screens, flapper dresses and the new eton crop hairstyle rose to prominence. Flapper dresses started to appeal a lot more, as women moved towards the option of comparatively shorter hair.

One more important to note for the dominant eton crop was that its importance was highlighted also because of the fact, that the new line fashion reflected more of a masculine look. And therefore, both the hairstyle and the dress found a match with each other.

In a nutshell, the eton crop hairstyle was preferred with the famous flapper dresses of that era. And even today, you’d see the same happening.